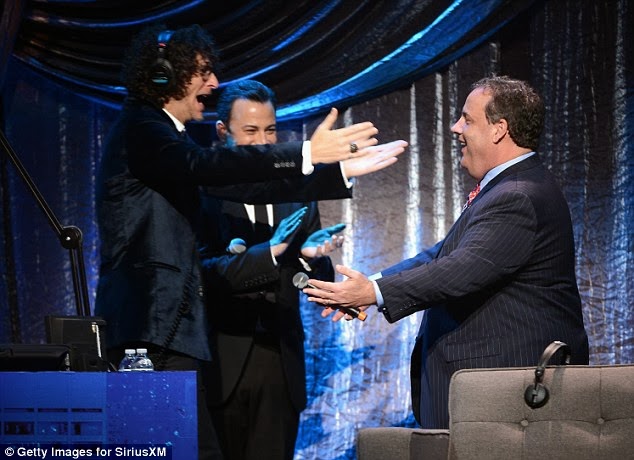 Roman Catholic Governor Chris Christie is a liar. He ordered the closure of the George Washington Bridge out of spite.

After NJ got hit by hurricane Sandy in 2012 the governor of NJ should have done penance. 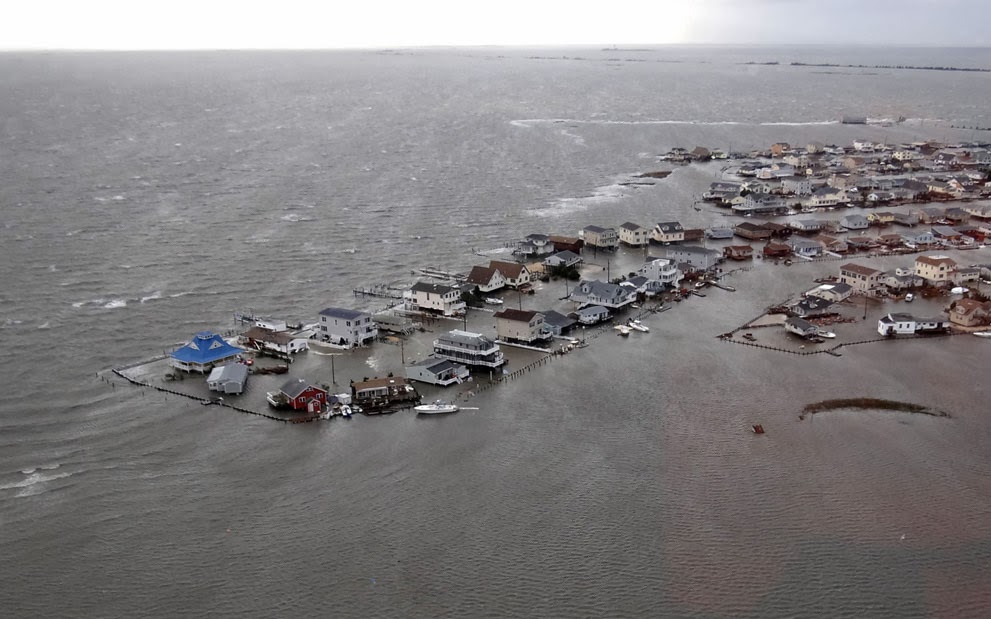 Instead this fat slob refused to penance for his sins - penance like fasting. And because the head of NJ refused to appease the Blessed Trinity by tears and penance look what happened next:

One year later NJ boardwalk gets hit by a fire! 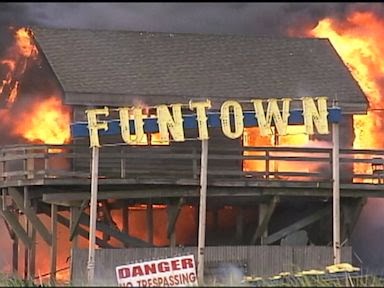 Still the NJ Governor does not do penance. Fasting would be a good penance for this unrepentant fat slob: 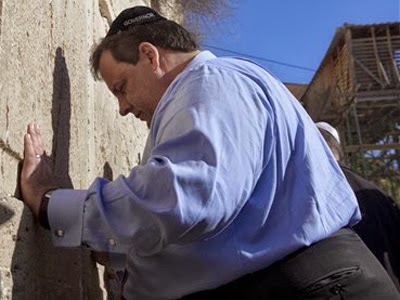 Whale At The Wall

Instead of fasting the bastard gets a tummy tuck!

What do you think God is gonna do to the state of NJ because of this lying bastard? 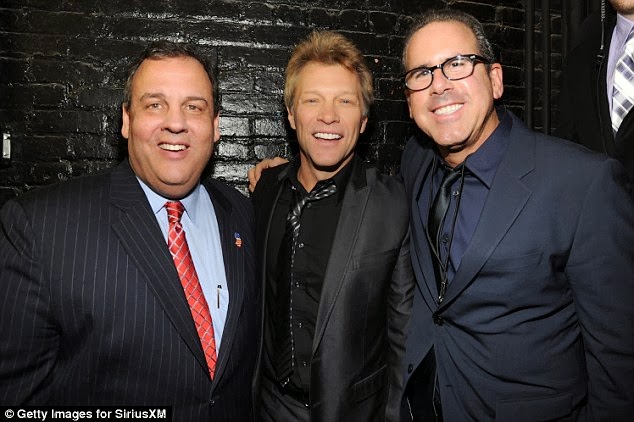 Despite the latest allegations that New Jersey Governor Chris Christie knew about plans to block entrances to the George Washington Bridge last year, the governor was out hobnobbing with celebrities like Jon Bon Jovi and Jimmy Fallon last night. Christie attended a birthday party for shock-jock Howard Stern on Friday - the same day his childhood friend, and former adviser announced that he has evidence that proves Christie was lying when he claimed to have no prior knowledge of the lane closures until after it happened. The governor, however, disputes the claims made bu David Wildstein, a high-level appointee at the Port Authority of New York and New Jersey, who personally oversaw the traffic disruption that many say was an act of political retribution against the mayor of Fort Lee who didn't back Christie in his last election. Daily Mail Read More>>>>>>


What lies ahead for NJ - what disaster will be visited upon the state of NJ for the sins of the fat Governor? Will keep you posted....