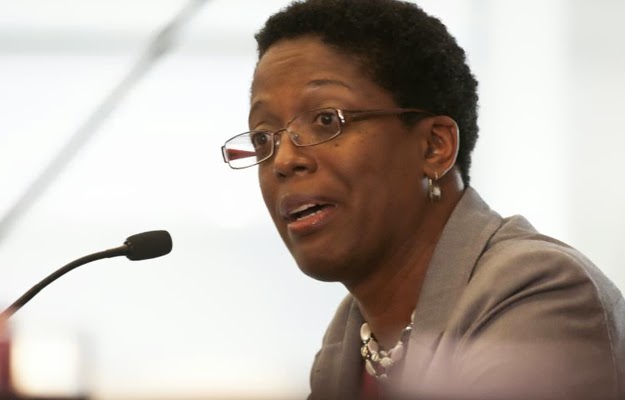 The sins that cry to Heaven for vengeance
Q. 925. HOW many such sins are there?
A. Four
Q. 928. What is the second?
A. The sin of Sodom, or carnal sin against nature, which is a voluntary shedding of the seed of nature, out of the due use of marriage, or lust with a different sex.
Q. 929. What is the scripture proof of this?
A. Out of Gen. xix. 13. where we read of the Sodomites, and their sin. “We will destroy this place because the cry of them hath increased before our Lord, who hath sent us to destroy them,” (and they were burnt with fire from heaven.)


A federal judge says gay couples in Chicago don't have to wait until June to marry. Judge Sharon Johnson Coleman's Friday order says there is no reason to delay same-sex marriages in Illinois, when the state's law is set to take effect. Her finding applies only to Cook County. She says no opposition has been presented to the court, and gay and lesbian couples "have already suffered from the denial of their fundamental right to marry." The decision stems from a lawsuit filed against the Cook County clerk, who supports gay marriage. Chicago is in Cook County. Coleman already ruled in December that same-sex couples did not have to wait until June to marry if one or both partners had a life-threatening illness. Now that applies to all couples. Fox