Q. 930. What is the third?
A. Oppressing of the poor, which is a cruel, tyrannical, and unjust dealing with inferiors.
Q. 931. What other proof have you of that?
A. Out of Exod. xxii. 21. “Ye shall not hurt the widow and the fatherless: If you do hurt them, they will cry unto me, and I will hear them cry, and my fury shall take indignation, and I will strike thee with the sword.” And out of Isa. x. 1, 2. “Wo to them that make unjust laws, that they might oppress the poor in judgment, and do violence to the cause of the humble of my people.”

Q. 932. What is the fourth?
A. To defraud working men of their wages, which is to lessen, or detain it from them.
Q. 933. What proof have you of it?
A. Out of Eccl. xxxiv. 37. “He that sheddeth blood and he that defraudeth the hired man, are brethren,” and out of James v. 4. “Behold the hire of the workmen that have reaped your fields, which is defrauded by you, crieth, and their cry hath entered into the ears of the Lord God of Sabbath.”

Russell Investments chief economist Mike Dueker was found dead Thursday, and police said it appeared he had taken his own life by jumping from a ramp near the Tacoma Narrows Bridge in Washington State. His death is the latest in a series of untimely deaths among finance workers and business leaders around the world this past week. An officer who knew Dueker was missing in the area spotted the body about 8:30 a.m. at the base of a 40- to 50-foot embankment for a Highway 16 ramp, Pierce County sheriff's spokesman Ed Troyer said.Dueker's car was parked at nearby War Memorial Park and it appears he jumped over the 4-foot fence of a bike-jogging trail along the ramp, Troyer said. Police do not believe the death was an accident or that Dueker was a victim of a crime, Troyer said. Daily Mail Read More>>>>> 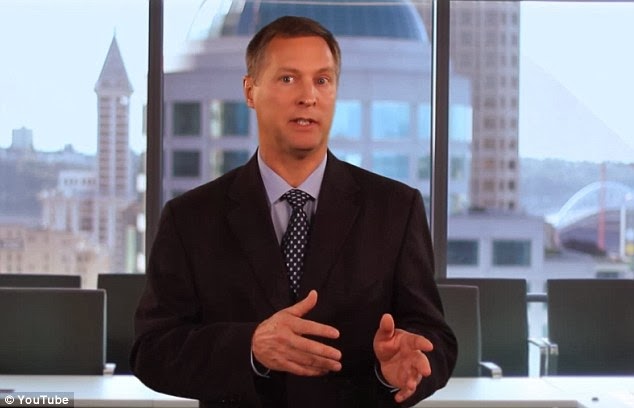