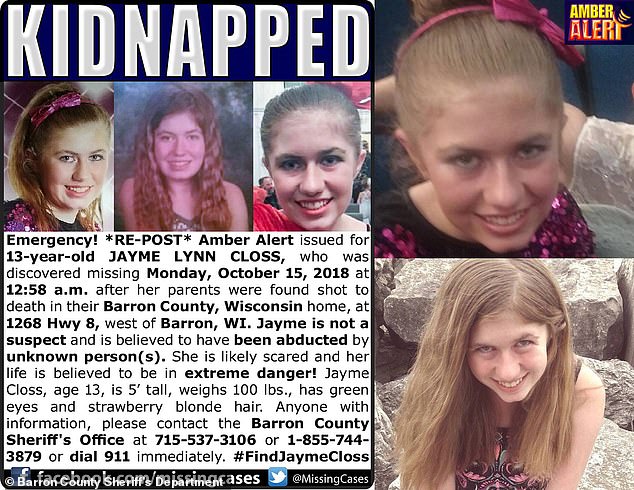 In that cryptic 911 call no one spoke to the dispatcher but a 'lot of yelling' and loud noises could be heard in the background.

'RECEIVED A 911 CALL FROM XXX-XXX-XXXX AND COULD HEAR A LOT OF YELLING. CALLED NUMBER BACK AND WAS UNABLE TO LEAVE A VOICEMAIL. PHONE PINGED TO THE ABOVE ADDRESS. ADVISED 317, 325, & 329.'

At 1.03am, officers that had arrived on the scene advised dispatch that the call may have been a possible suicide attempt, which the log reflected at that time.

The log entry from 1.05am seemed to show officers on the scene were not yet aware of Denise's presence. It reads: '325 ADVISED ONE MALE DOWN, MULTIPLE ROUNDS SPENT. REQUESTED THAT ADMIN BE NOTIFIED.'

James, who was wounded, may have answered the door when officers arrived, which had been kicked in, according to the log entry at 1.06am, which read: '...ADVISED THE DOOR HAS BEEN KICKED IN. ADVISED THAT THE MALE WHO IS DOWN HAD ANSWERED THE DOOR. UNKNOWN IF ANYONE IS MISSING.'

Both James and Denise were then reported unresponsive within minutes of the report that James was down, according the 1.11am log entry: '317 ADVISED TWO SUBJECTS DOWN.'

Investigators believe that the killer came to the home with the specific intention of abducting Jayme, an FBI source told RadarOnline.com.

The log wasn't updated to reflect she had vanished until 3.57am, with an entry that read: 'ENTERED JLC AS A MISSING JUVENILE.'

'There is a report that someone allegedly knocked on the door and as the father went to answer it gunfire erupted through the door. That has not been confirmed yet as it's an active investigation,' the FBI source said. Source

Is this Jayme? Witness claims to have spotted missing 13-year-old girl, whose parents were found murdered in their Wisconsin home, 1700 miles away in a Miami gas station with two 'well-dressed Middle Eastern men'

The missing 13-year-old Wisconsin girl whose parents were found dead inside their home may have been spotted at a Miami gas station, police have revealed. A person reported that a girl resembling Jayme Closs was seen at a Sunflex gas station on Monday with two Middle Eastern men who appeared to be in their thirties. The men were described as being about 5ft 7in and 5ft 9in and weighing around 200 to 250 pounds. They both had beards. Authorities said they were well-dressed. They were spotted driving a black Ford Explorer with the Wisconsin license plate tag of I60WER between 2 to 3pm.Police said the details came from a witness account and that authorities have not yet confirmed the reported sighting. 'We are actively researching that tip. Every tip continues to be followed up on,' Barron County Sheriff Chris Fitzgerald said during a press conference on Tuesday. Barron to Miami is approximately 1,752 miles away and around a 25-hour drive. Jayme was first reported missing after officers were summoned to her home in Barron just before 1am on Monday. Fitzgerald revealed on Tuesday that someone called 911 from a cell phone while at the home, but no one was communicating to the dispatcher. 'Some kind of disturbance could be heard, and that's why law enforcement came to the house,' he added. It was there that responding deputies discovered Jayme's dead parents, Denise Closs, 46, and 56-year-old James Closs. Fitzgerald said gunshots had been fired at the home, but would not yet confirm whether the couple had been shot. Source 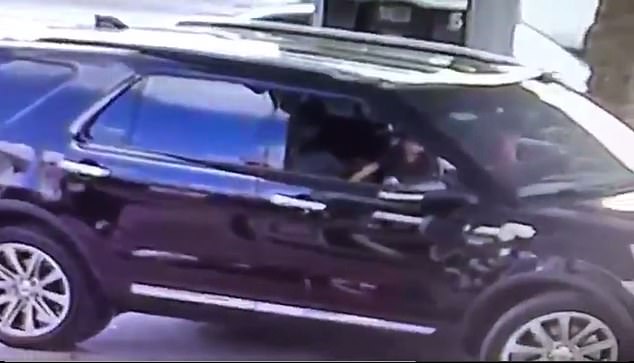