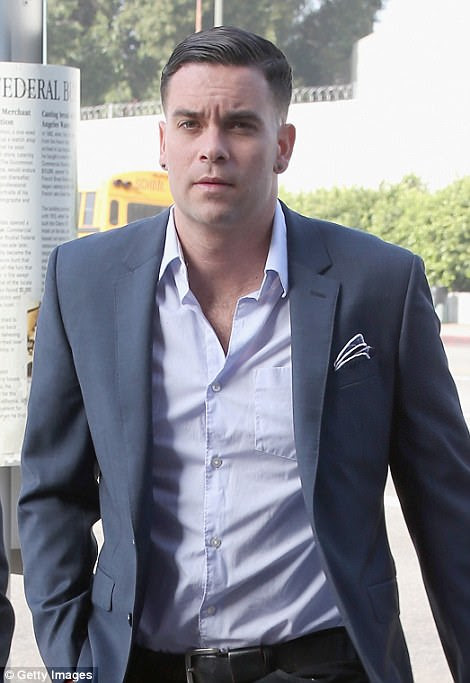 
Pedophile Glee actor Mark Salling's suicide has robbed his victims of $50,000 each that a judge was going to order him to pay them at his sentencing, it has emerged. Salling's body was found 'hanging from a tree' near the Starwood Riding Club, an equestrian facility located roughly six miles from his Sunland home in Los Angeles, California. The actor's career came crashing down in 2015 after he was arrested for possession of appalling child pornography showing victims as young as three. Investigators found 50,000 images and videos on his computer, more than 4,000 on a thumb drive and tens of thousands more on an encrypted hard drive. He was due to be sentenced by a judge on March 7 and faced between four and seven years after taking a plea deal in December. Source 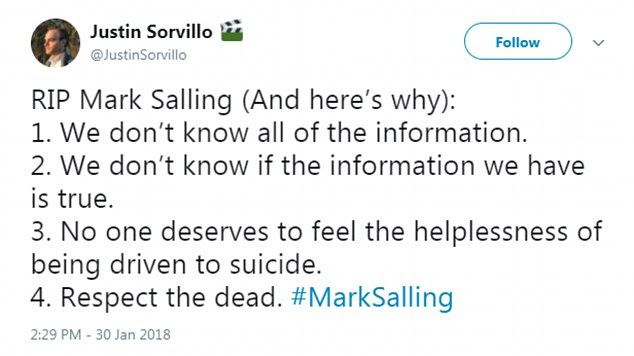