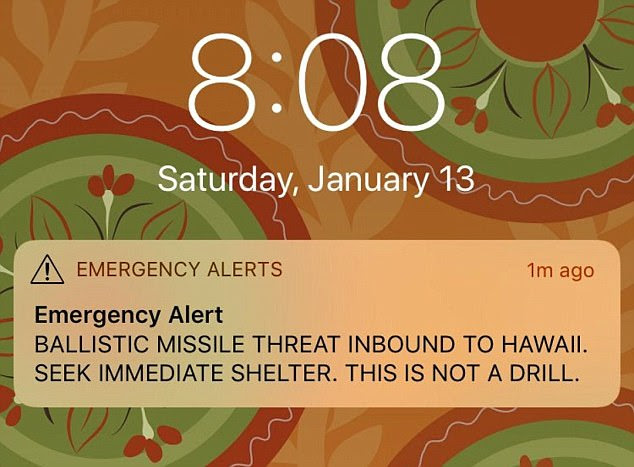 The white owners of Twitter and their H-1B Visa Indian scumbag slaves couldn't stop the Panic in Hawaii this morning with the Twitter Shadow Ban:

Panic spread through the state of Hawaii on Saturday morning when residents received an alert on their phones warning of a ballistic missile threat that was accidentally sent out by Civil Defense. Scores of confused residents tweeted screenshots of the warnings after receiving them shortly after 8am local time. Hawaii falls within the range of the intercontinental ballistic missiles that North Korea have been testing in recent months as tensions between Donald Trump and Kim Jong Un flare. The initial alert was sent out at 8.08am, sparking hysteria across the state. A correction was not issued for another 37 minutes despite government agencies confirming it was a false alarm to local media and on Twitter. Source

Maybe its time for Twitter to be taken over by the US Government....

Why let H-1B Visa Indians do all the censoring... 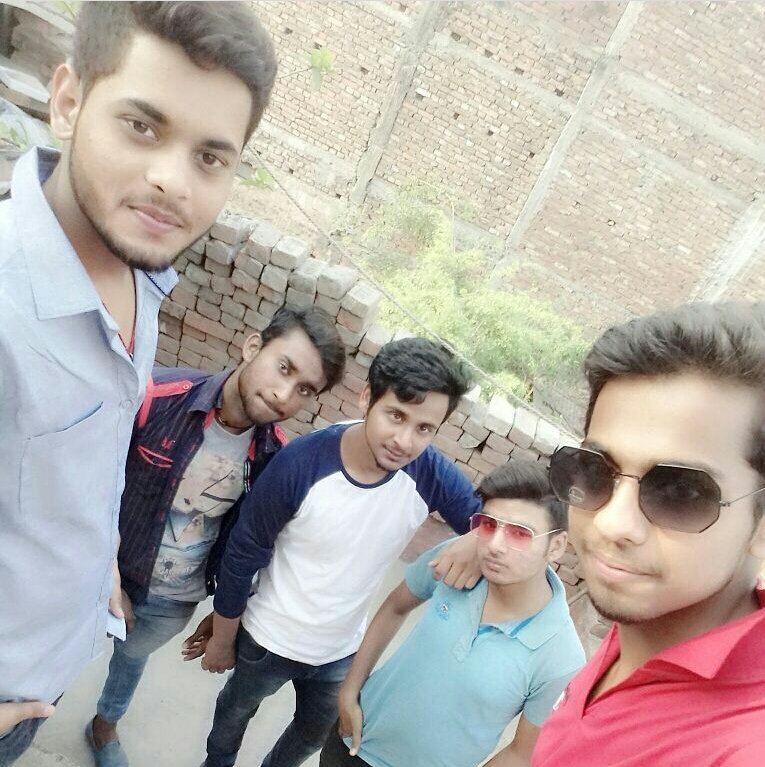