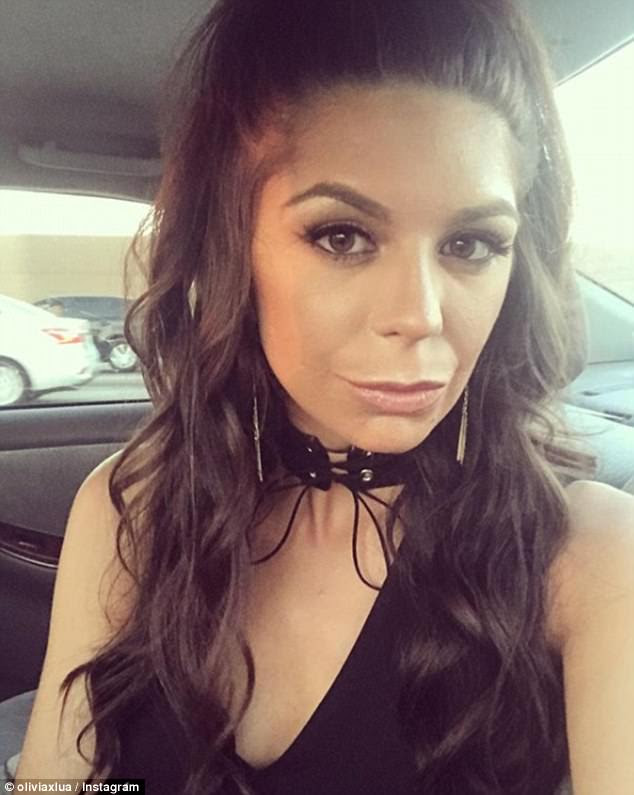 November 9: Shyla Stylez, 35, died in her sleep at her mother's home in Calgary: 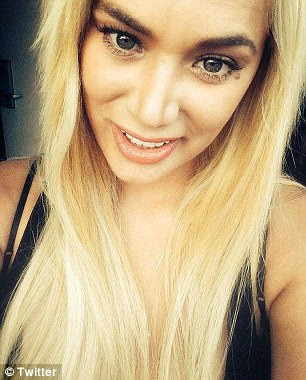 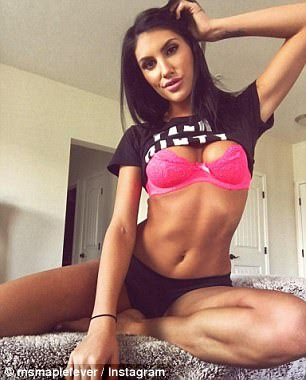 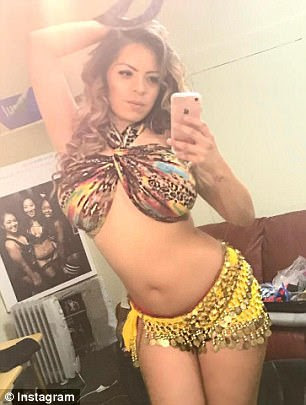 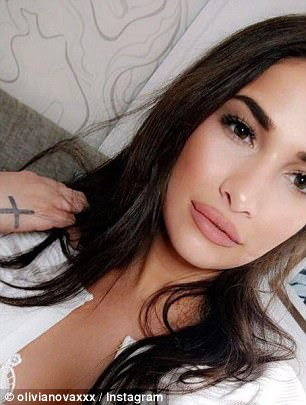