All four Beasts are different. Meaning that all four Beasts can not be political entities or kingdoms (which all Protestant Heretics believe).

If you find error with this view then by all means correct.

Now the fourth Beast is the ANTICHRIST who will destroy the other three beasts.

Facebook, admitting it can be bad for democracy, tries to end voter meddling before midterms

SAN FRANCISCO — Facebook is fessing up to what many people have known for a long time: The giant social network can be bad for democracy.  The acknowledgment came as Facebook races to shut down Russian interference that rocked the 2016 presidential campaign before U.S. voters cast their ballots in hundreds of midterm elections. The November 2018 contests will be the first test of its pledge to protect the American electorate from foreign powers.  The clock is ticking: Influence campaigns linked to Russia have continued to attempt to sway voters with social media disinformation campaigns this year, two lawmakers warned Tuesday.  "At its best, (social media) allows us to express ourselves and take action. At its worst, it allows people to spread misinformation and corrode democracy," Samidh Chakrabarti, the company's product manager for politics and elections products, wrote in a blog post. "I wish I could guarantee that the positives are destined to outweigh the negatives, but I can’t.". Source 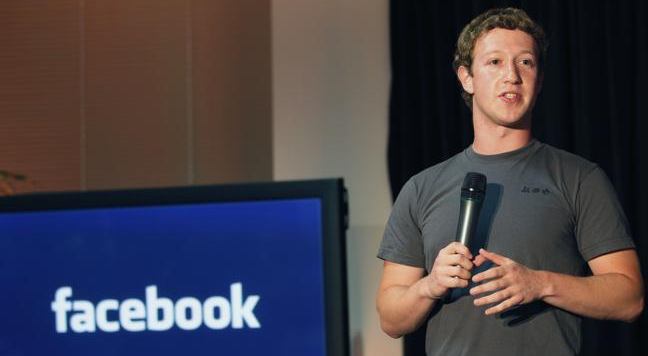