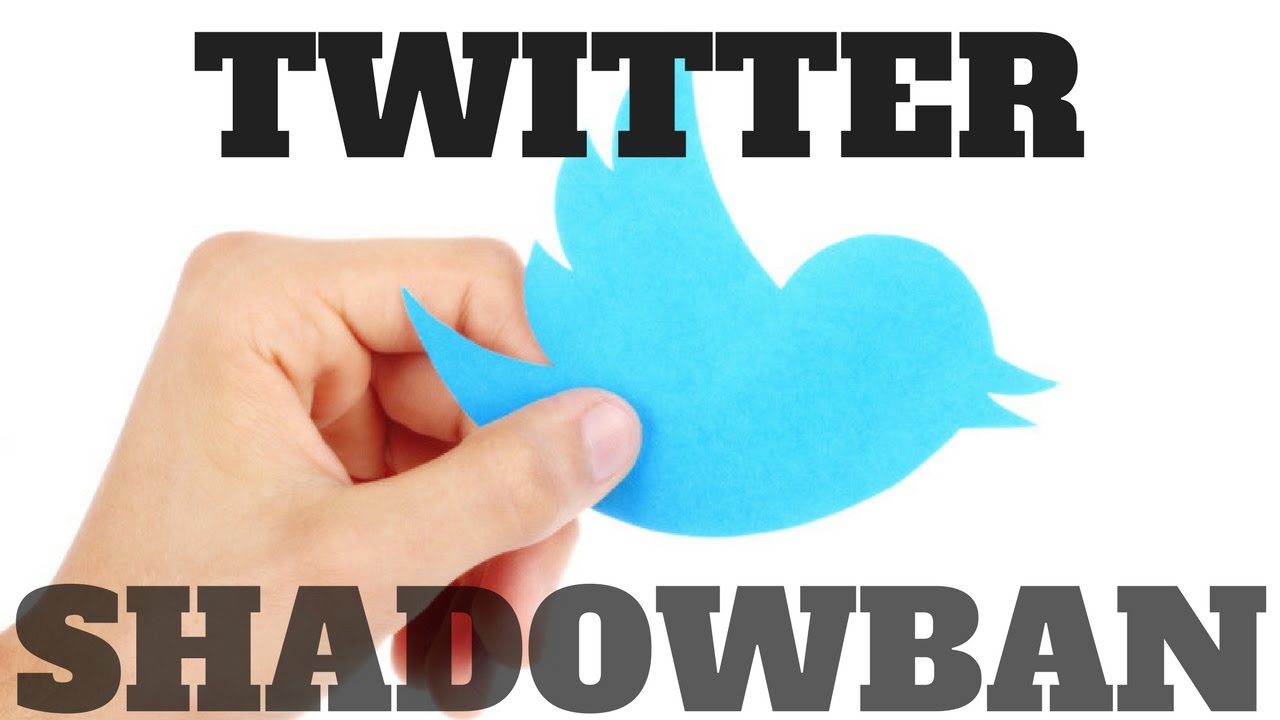 “One strategy is to shadow ban so you have ultimate control. The idea of a shadow ban is that you ban someone but they don’t know they’ve been banned, because they keep posting and no one sees their content. So they just think that no one is engaging with their content, when in reality, no one is seeing it.” Source

“Every single conversation is going to be rated by a machine and the machine is going to say whether or not it’s a positive thing or a negative thing. And whether it’s positive or negative doesn’t (inaudible), it’s more like if somebody’s being aggressive or not. Right? Somebody’s just cursing at somebody, whatever, whatever. They may have point, but it will just vanish… It’s not going to ban the mindset, it’s going to ban, like, a way of talking.” Source