"You're Gonna Die Up There" Russian Rock Star Andrey Suchilin DIES On Transavia Flight: Suchilin's Unbearable Odor That Caused Emergency Landing Dies Of Flesh-Eating Disease That Made Other Travellers Vomit

A Russian rock star has died after suffering such severe tissue necrosis on a flight back from a Canary Islands holiday, that the plane had to make an emergency landing in Portugal. Andrey Suchilin, 58, suffered an infection while on holiday in Gran Canaria last month, but his condition worsened as he embarked on a flight to Amsterdam on his way home. The 'unbearable' smell from his rotting flesh was so bad it reportedly caused other passengers to vomit and faint. After first trying to isolate Suchilin in the bathroom, the pilot was eventually forced to divert the Transavia flight, and make an emergency landing in Faro on May 30. Source 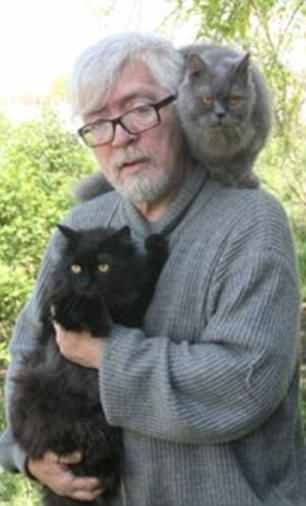