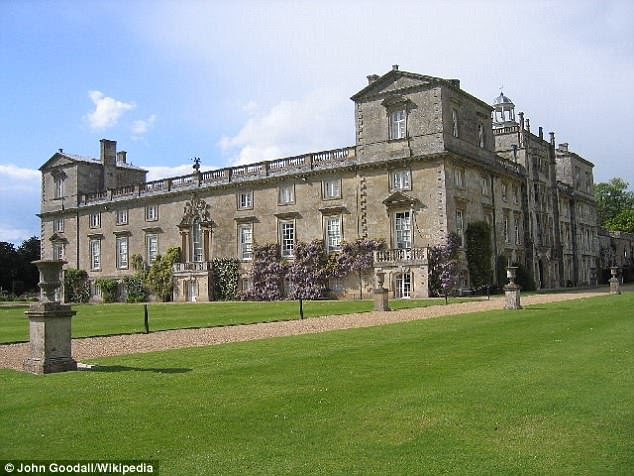 This property belongs in the hands of the Catholic Church.

A mother was found hanged at the Earl of Pembroke's Wilton Estate just days after her daughter killed herself. Beverley Dickenson, 49, was found in a garage on the grounds of the 14,500-acre estate in Wiltshire where she worked as a gardener by her husband David on June 17. She was found just a week after she identified the body of her 26-year-old daughter Charlotte Dunne who was found dead in Wilton, Salisbury. Miss Dunne's brother, Joe, told the Times: 'Believe me, you can never tell when someone is going to do it. My sister was fine, so was my mum. There was nothing to be aware about.'Friends of the family have now raised more than £5,200 to cover the funeral costs.A message from Miss Dunne's father Neil on the Facebook fundraising page said: 'Myself, Joe and the whole family would like to say a big thank you for the love we have received through this difficult time. Source