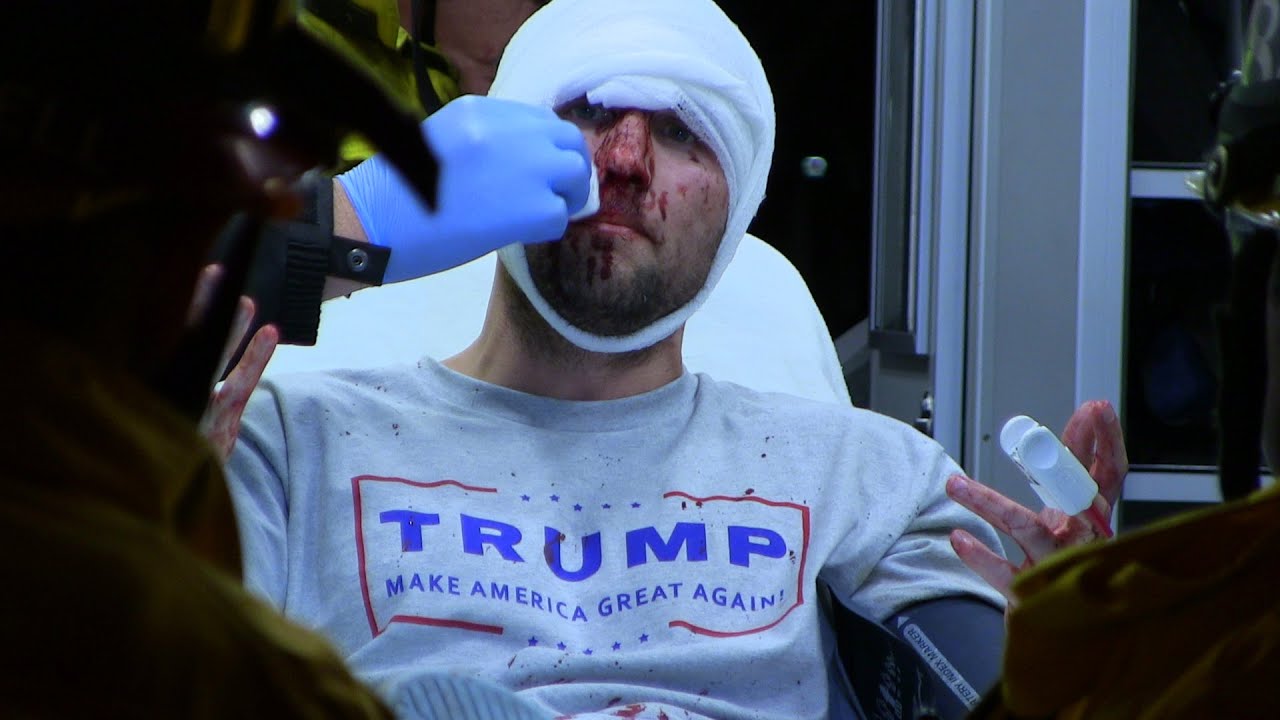 Most voters across the partisan spectrum are concerned about political violence from those opposed to Trump’s policies, although Republicans are the most likely to be Very Concerned. The level of concern is about the same among Republicans, Democrats and unaffiliated voters when it comes to the threat of violence from those critical of the media’s coverage of Trump.

Women and those under 40 are more worried about a possible civil war than men and older voters are.

Forty-four percent (44%) of blacks think a second civil war is likely in the next five years, a view shared by 28% of whites and 36% of other minority voters. Whites are also less concerned about political violence than the others are. Source