Shit Hole India: Construction Workers Build A STREET Over A Sleeping Dog That Dies In Agony After Burning Tar Is Poured Over It And A Roller Flattens It 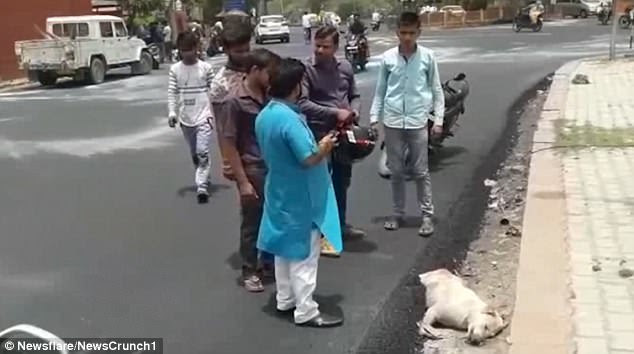 I think its a given that India is a Shit Hole and I will create more posts as evidence.


Road kill: Construction workers in India build a STREET over a sleeping dog that dies in agony after burning tar is poured over it and a roller flattens it

Construction workers in India have sparked anger after building a road over a sleeping dog. The animal died in agony after burning tar was poured over it during work on a road surface near the Taj Mahal in Agra. Activists say the dog was asleep and, rather than being chased off, was buried alive before being flattened by a roller.The crew then left the half-buried animal on the road before it was spotted by shocked commuters on the morning of June 13 - still clinging to life with its hind legs trapped in the freshly-laid tar. Source 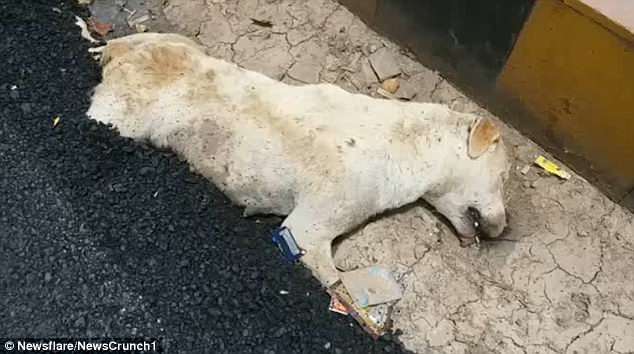