American electronics engineer quit his job of 18 months with the Institute of Microelectronics. Singapore Police found his body two days later hanging from his bathroom door (24 June 2012). Dr. Todd was hung by a noose that was attached by a pulley to a contraption that was bolted to bathroom wall. Source 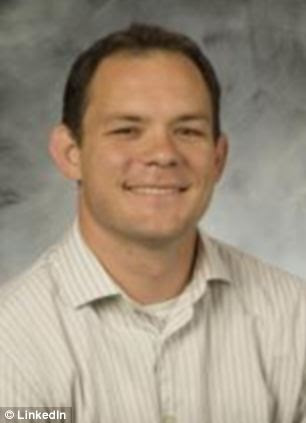 The family of an American who died in Singapore believes he was killed by Chinese spies and is calling for a congressional investigation into his death. Source

Did the Chinese murder Dr Todd?

Is Dr Todd one of those covert CIA sources?

If so then that would explain the death of Dr Todd.


Alleged CIA China turncoat Lee may have compromised U.S. spies in Russia too

A secret FBI–CIA task force investigating the case concluded that the Chinese government penetrated the CIA's method of clandestine communication with its spies, using that knowledge to arrest and execute at least 20 CIA informants, according to multiple current and former government officials. American officials suspect China then shared that information with Russia, which employed it to expose, arrest and possibly even kill American spies in that country, said the current and former officials, who declined to be named discussing a highly sensitive matter...

FBI agents began to suspect Lee after they received a tip that he had passed information to Chinese intelligence officers while working for a Japanese tobacco company in Hong Kong, sources said, a detail first reported Thursday by the New York Times. They also found it suspicious when Lee took a job at an auction house in Hong Kong that was co-owned by a senior Communist Party official, sources said. He eventually ended up working for Christie's, the international auction house. When agents searched Lee's hotel rooms in 2012, they found notebooks with the names of covert CIA sources, according to court documents......

Investigators soon began to conclude that its communications system for covert communications, referred to as "covcom," had been infiltrated. One theory is that Lee may have helped the Chinese do that Source

Todd says her son had expressed concerns that his employers in Singapore were using him to help China access sensitive military technology to harm U.S. national security. 'He told us that his life was being threatened,' she said. 'As the weeks went on he got increasingly more agitated and distressed and would say things to me like, "Mom I'm afraid I'm never going to see you again."'

Only a congressional investigation would clear up the matter.