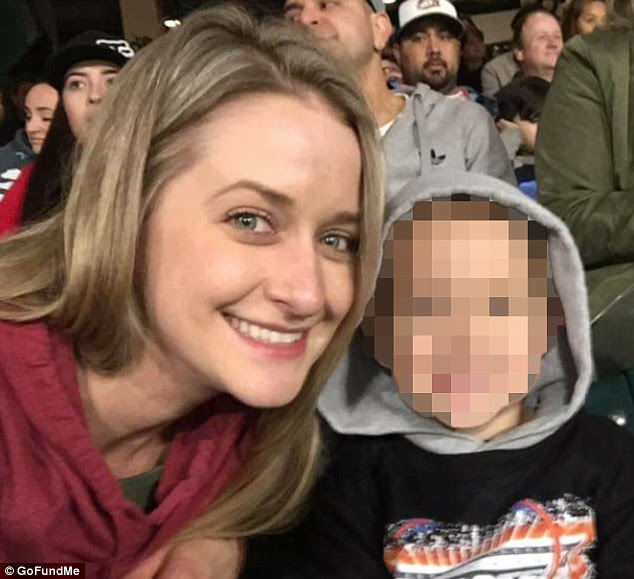 Man, 31, found dead of apparent suicide after 'shooting dead his ex-girlfriend' as her new boyfriend jumped to safety from a balcony with her son

A man wanted by California state police for the shooting death of his ex-girlfriend has been found dead in an apparent suicide. Police say that Kacey McKinney, 31, was slain last week in a shooting incident at an apartment complex in the 1600 block of Barton Road in Redlands, California. Her new boyfriend, who has not been identified, managed to grab McKinney's young son and jump from a second-floor balcony to get away from the gunfire during the February 13 incident, according to CBS News. Investigators had been trying to track down McKinney's ex-boyfriend, Bradley Thomas Woss, for more than a week before discovering his remains at 7.15am Sunday, at Indian Hills Golf Club in Mira Loma. Source
at February 20, 2018