BREAKING NEWS: Former member of the ROTC 'shoots up to 50' at Florida high school leaving 'many dead' after going on a rampage before being taken into custody a mile from the scene following dramatic showdown with SWAT

A suspected gunman has been arrested after opening fire on a Florida high school, leaving at least 50 injured. The 'heavily armed' shooter, named as student Nicolas Cruz, 19, entered Marjory Stoneman Douglas High School in Parkland, Florida, armed with what appears to be an assault rifle, and began shooting at just after 2pm. Students barricaded themselves into their classrooms, while others were seen running out of the building with their hands in their air as police and SWAT teams swarmed the school. Those fleeing the school, in single file, each threw their backpack into a large pile and huddled together under trees across the street.  Source 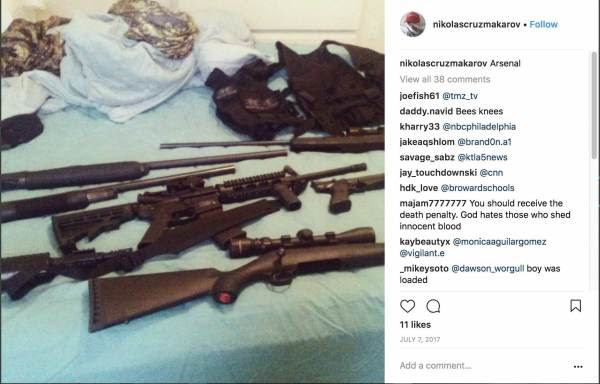 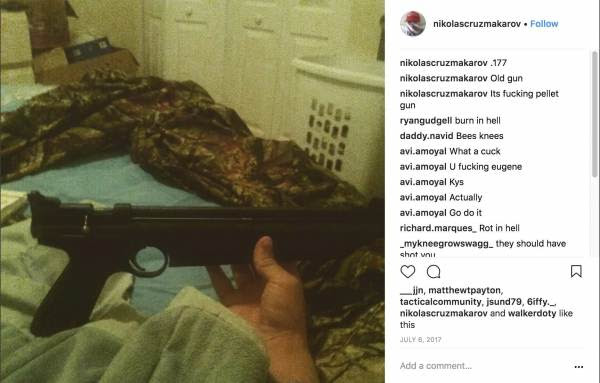 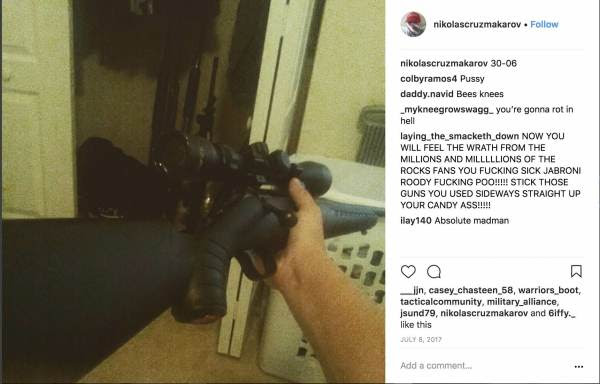 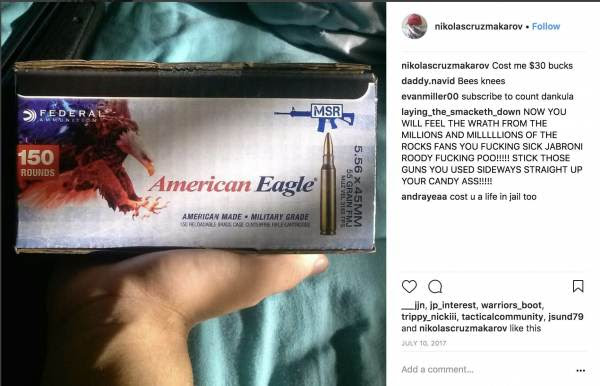