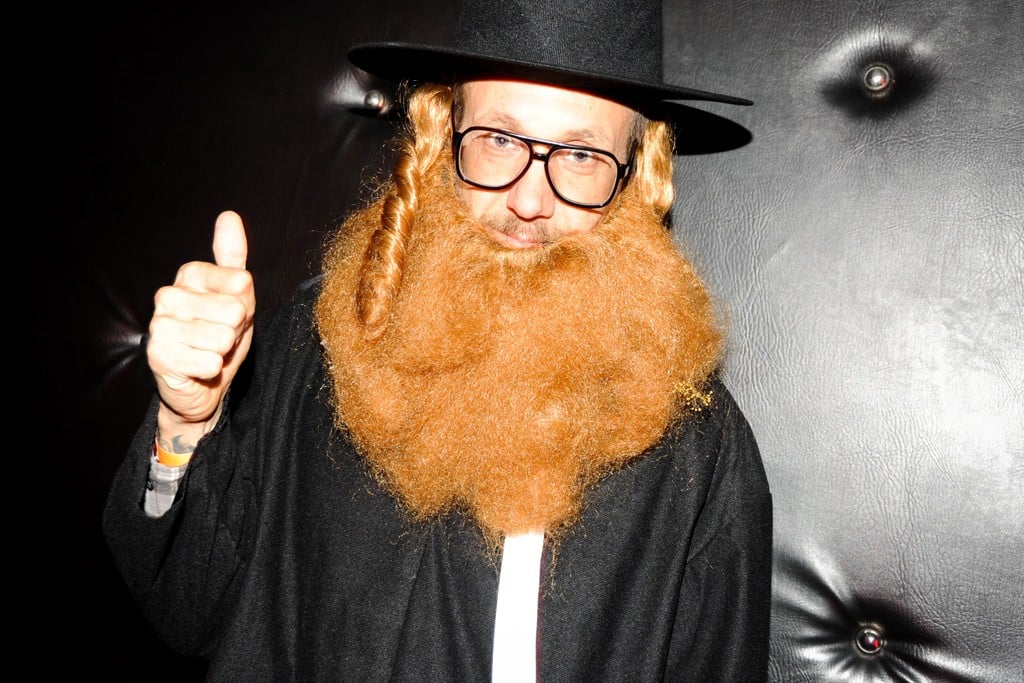 Hey! his mom is Jewish that makeS him one! (according the 'their' rules LOL!)

Celebrity photographer Terry Richardson has been banned from working with several major fashion magazines amid resurfacing sexual harassment claims. Vogue, GQ and Vanity Fair are among those who were told to 'kill' any scheduled shoots with the snapper by parent group Condé Nast International. Richardson has been the subject of widespread allegations of sexually abusing models over his lengthy career -- accusations he has constantly denied. The 52-year-old New Yorker is known for incorporating explicit themes into his shoots, and directed the sexually-charged music video to Wrecking Ball by Miley Cyrus - which she later said she regrets. Source
at October 26, 2017