Another Fornicating JEW In Trouble! Mark Halperin Political Analyst For MSNBC And Bloomberg Television Likes To Rape The Ladies 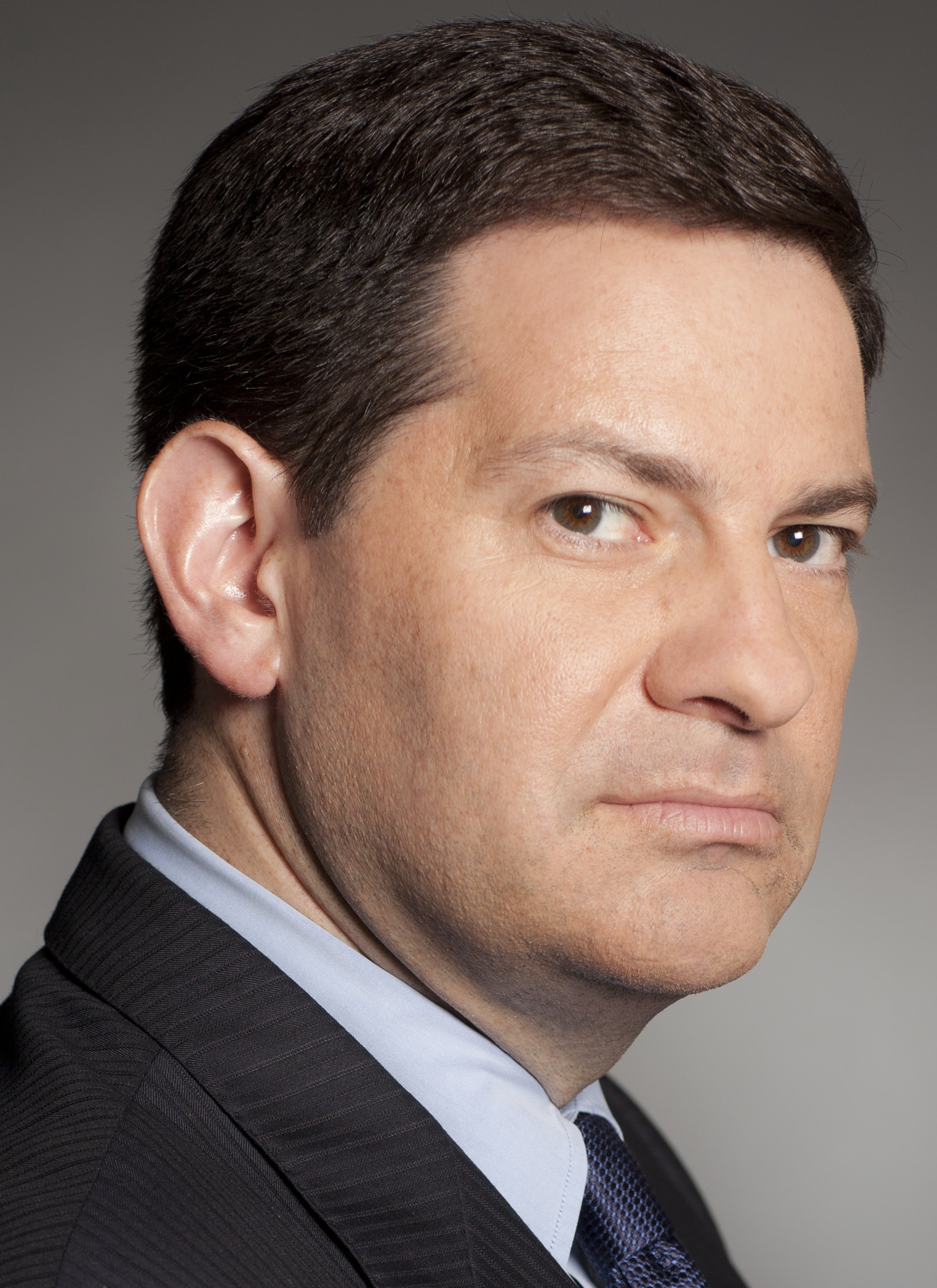 I bet that if this JEW was allowed to blaspheme the Holy Name of Jesus on TV - he would!

Veteran journalist Mark Halperin sexually harassed women while he was in a powerful position at ABC News, according to five women who shared their previously undisclosed accounts with CNN and others who did not experience the alleged harassment personally, but were aware of it. "During this period, I did pursue relationships with women that I worked with, including some junior to me," Halperin said in a statement to CNN Wednesday night. "I now understand from these accounts that my behavior was inappropriate and caused others pain. For that, I am deeply sorry and I apologize. Under the circumstances, I'm going to take a step back from my day-to-day work while I properly deal with this situation." MSNBC, where Halperin makes frequent appearances on "Morning Joe," said early Thursday that Halperin would leave his roles at that network and as an analyst at NBC News. "We find the story and the allegations very troubling," MSNBC said in a statement. "Mark Halperin is leaving his role as a contributor until the questions around his past conduct are fully understood." Source