Another Fornicating JEW In Trouble! You All Know ROMAN POLANSKI! 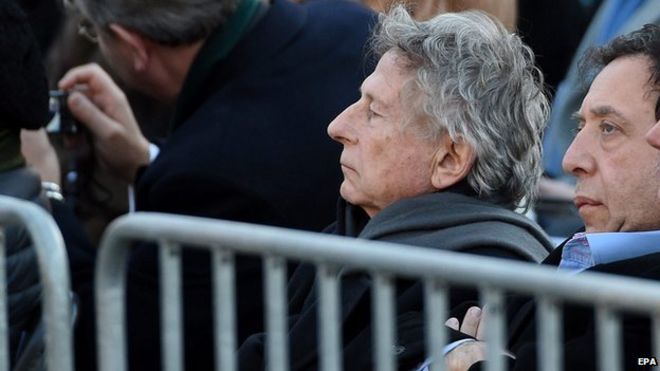 His Daddy escaped the Nazis so he could go on to rape little girls.....


Polanski is a fugitive who fled from justice without paying his debt to society for the horrific 1977 rape of a 13 year-old girl (who claims she was also sodomized). Moreover, just a couple years later, a 46 year-old Polanski reportedly began an affair with 15 year-old Nastassja Kinski, and since then, no fewer than three other women have publicly accused Polanski of sexually assaulting them as minors. Polanski has never paid for his crime(s). And although he has admitted to child rape, around the world and in Hollywood, he has been worshipped, protected, and feted. In 2002, the very same Motion Picture Academy that just expelled Weinstein, awarded Polanski a Best Director Oscar … and a standing ovation. Source
at October 26, 2017