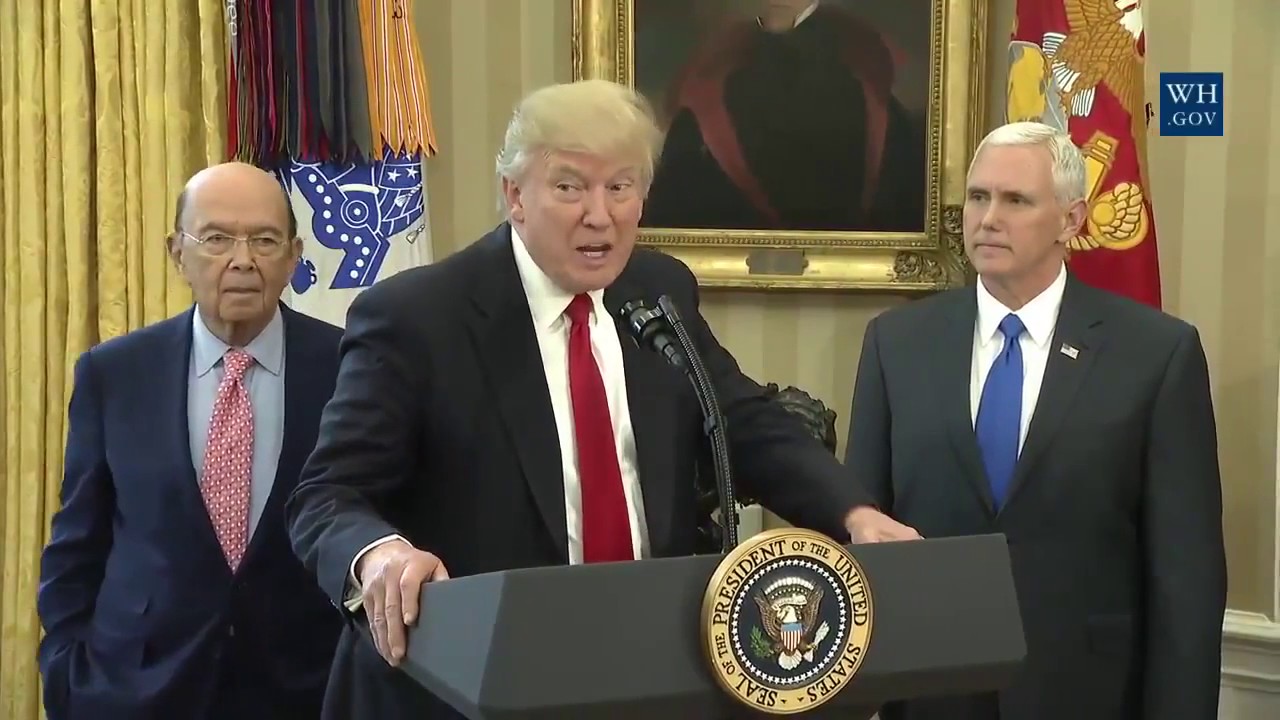 I am not beholden to any political or financial interest.

I'm doing a job for the American worker.
]
I really don't care.

I'm not thinking about my business.

None of the folks we have up here are.


Lesson from Dante on CUPIDITY and the injustice that follows.....