MUSLIM Prayers In Hagia Sophia On GOOD FRIDAY Will Not Bring About Peace With God Or Man! Only The True Visible Sacrifice + True Internal Sacrifice = True Peace 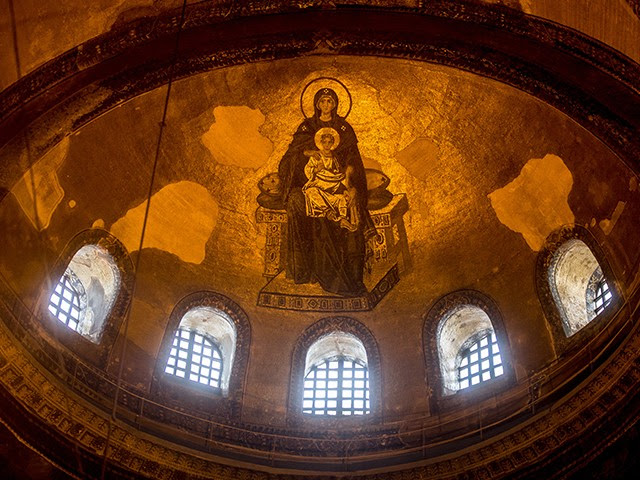 Istanbul (AsiaNews) - The Turkish president Recep Tayyip Erdogan is preparing to go to pray next Friday April 14 in Saint Sophia in Constantinople, the church declared a museum by the father of Republican Turkey Kemal Ataturk in 1934. Erdogan will not be alone: ​​He will be accompanied by representatives of his party AKP (Muslim extraction) and religious leaders in Istanbul. According to the Christian calendar next Friday is Good Friday and the event will take place just two days before the April 16 referendum strongly backed by Erdogan in Turkey to establish an absolutist Presidency of Neottoman and Islamic extraction. Thus Erdogan, nicknamed the "new sultan" for his political extremism, will seek to channel Muslim faithful in favor of a Yes ( "Evet") vote. According to the Muslim calendar the month to April (Nisan) is the month of the birth of Mohammed. Source

The Turks are heretics.

The Turks do not have the True External Sacrifice to offer to God to bring about True Peace with God.

The Turks do not have the True External Sacrifice to offer to God to bring about True Peace with men.

No good will come of the MUSLIM Prayers in Hagia Sophia

The Hagia Sophia was built for the True Visible Sacrifice Of The Mass! 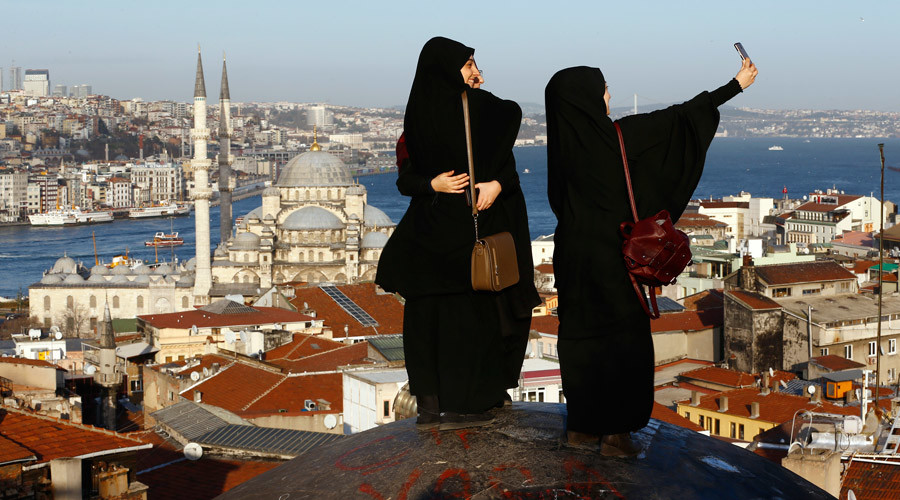 Here read this written 400 years ago:

The necessity of visible Sacrifice, and the end, or cause why it was instituted, and used.

Two things, have always been much recommended by God, and highly esteemed by men of all sect, and sorts, who firmly believed that there was a God who extended his providence over mankind; first the honor of God, and peace with him; and secondly unity, peace and society amongst themselves. And these two, have always been, chiefly maintained amongst men, by a particular, visible Sacrifice, first offered unto Go upon an Altar, as a scared sign of the invisible Sacrifice of their hearts unto him; and after eaten, or communicated amongst themselves. By offering visible Sacrifice upon an Altar unto God, they solemnly protected the sacrifice of their hearts unto him, publicly adored him with the honor of Latria, or divine worship, which is due only unto him; and visibly made profession of peace, unity, and society with him, and amongst themselves: and by eating of the same Sacrifice, which had been offered unto God, they ratified and established the same peace, and unity, as partakers of that meat, with they had offered unto God for a sacred sign of common union, as generally manifest by experience, in all sects, and sorts of people, of former ages, who firmly believed, there was a God, and that his Providence was not wanting in the government of mankind.  Anonymus Eremita 1637

Restore The Divinely Ordained Authority Of The Holy Roman Emperor 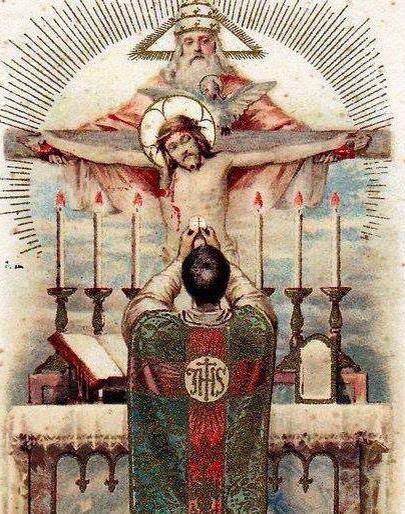