MORE MATTIS DOOM! As MATTIS Lands Explosion Occurs At Khost US Air Force Base In Afghanistan 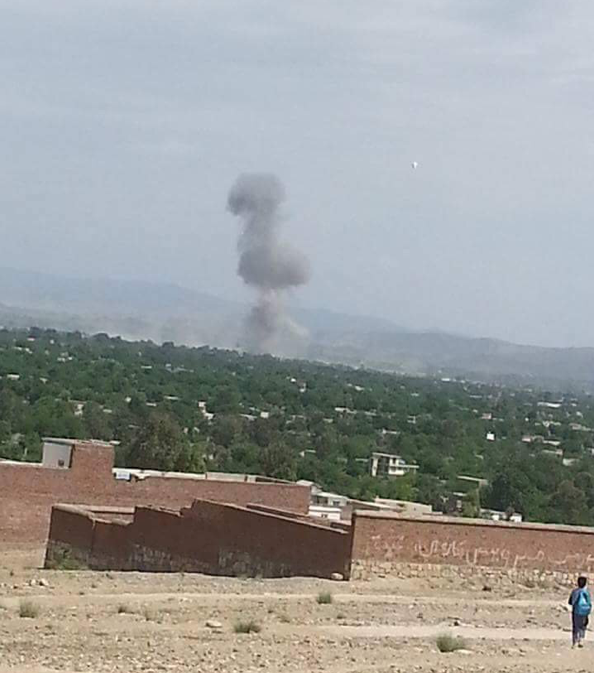 BREAKING Explosion reported close to Khost airport and U.S. Forces base in Afghanistan

A suicide blast has reportedly taken place near a US Air Force base in Afghanistan, according to local media. It occurred shortly after US Defense Secretary James Mattis arrived in the country. The attack, which reportedly happened in the eastern province of Khost, comes after Mattis’ arrival to discuss the situation on the ground, as President Donald Trump contemplates sending more troops to Afghanistan. Source

This on the heels of the MATTIS Saudi Arabia DOOM

Afghanistan's defense minister and army chief of staff resigned on Monday after the deadliest Taliban attack on a military base, and U.S. Defense Secretary Jim Mattis said he was "under no illusions" about the problems facing the country. Mattis, visiting as the United States looks to craft a new Afghanistan strategy, held talks with Afghan President Ashraf Ghani, officials and U.S. commanders, who want more troops. "2017 is going to be another tough year for the valiant Afghan security forces and the international troops who have stood, and will continue to stand, shoulder to shoulder with Afghanistan against terrorism," Mattis said. Source