Vault 7: U.S. Consulate in Frankfurt is a covert CIA hacker base 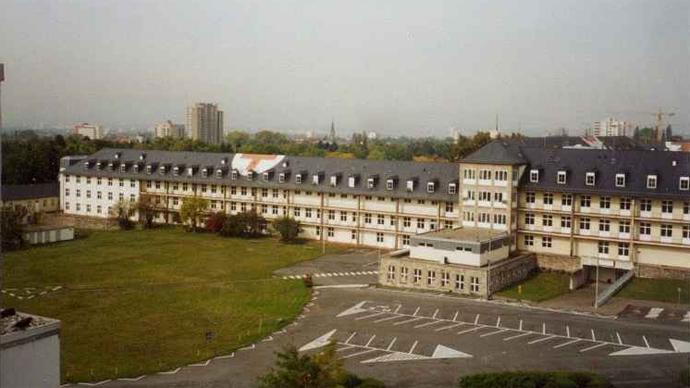 U.S. Consulate in Frankfurt is a covert CIA hacker base

In addition to its operations in Langley, Virginia the CIA also uses the U.S. consulate in Frankfurt as a covert base for its hackers covering Europe, the Middle East and Africa.

CIA hackers operating out of the Frankfurt consulate ( "Center for Cyber Intelligence Europe" or CCIE) are given diplomatic ("black") passports and State Department cover. The instructions for incoming CIA hackers make Germany's counter-intelligence efforts appear inconsequential: "Breeze through German Customs because you have your cover-for-action story down pat, and all they did was stamp your passport"

Your Cover Story (for this trip)
Q: Why are you here?
A: Supporting technical consultations at the Consulate.

Once in Frankfurt CIA hackers can travel without further border checks to the 25 European countries that are part of the Shengen open border area — including France, Italy and Switzerland.

A number of the CIA's electronic attack methods are designed for physical proximity. These attack methods are able to penetrate high security networks that are disconnected from the internet, such as police record database. In these cases, a CIA officer, agent or allied intelligence officer acting under instructions, physically infiltrates the targeted workplace. The attacker is provided with a USB containing malware developed for the CIA for this purpose, which is inserted into the targeted computer. The attacker then infects and exfiltrates data to removable media. For example, the CIA attack system Fine Dining, provides 24 decoy applications for CIA spies to use. To witnesses, the spy appears to be running a program showing videos (e.g VLC), presenting slides (Prezi), playing a computer game (Breakout2, 2048) or even running a fake virus scanner (Kaspersky, McAfee, Sophos). But while the decoy application is on the screen, the underlaying system is automatically infected and ransacked.