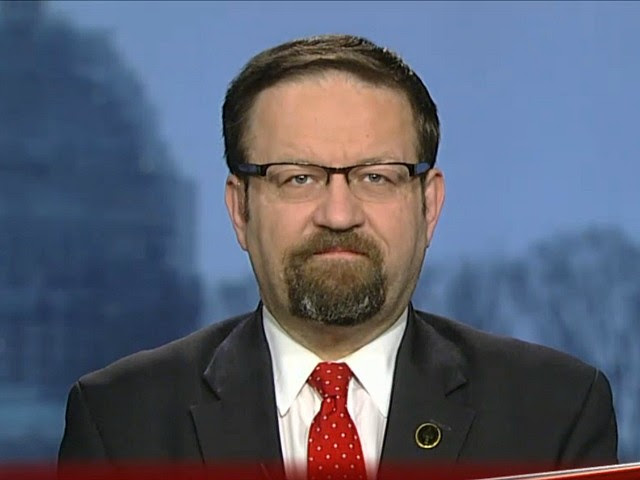 Q “Is Islam itself the enemy?”


Gorka: “Well, of course it isn't, that would be asinine. As I've written in my book, this isn't a war with Islam, this is a war in Islam. As the king of Jordan, King Abdullah, as the president of the most populous Arab nation in the world, President Sisi, has stated, this is a war for the heart of Islam. “It's not a war with Islam. That would be absurd. It is a war inside Islam. And we want to see our friends win that war......Islam is one of the world’s three largest monotheistic faiths. Of course it is a religion.” VOX