Samantha Josephson Killing: What We Now Know About The USC Student's Death 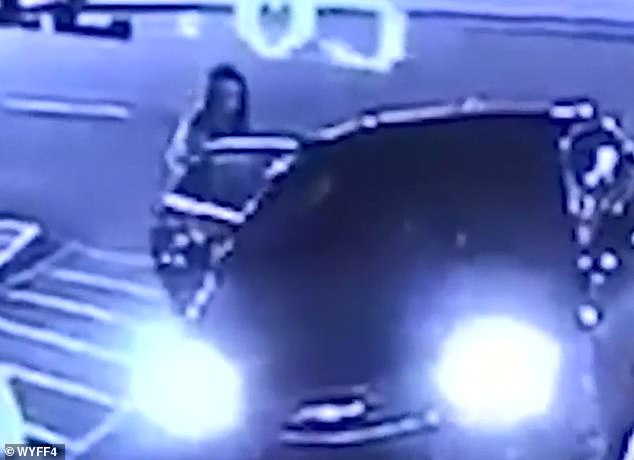 The fateful moment a 21-year-old South Carolina student gets into a car she thought was her Uber, hours before she was found dead and the driver, 24, was arrested for her kidnap and murder

Surveillance video shows the fateful moment a 21-year-old student got into a stranger's car thinking it was her Uber hours before she was found dead and the driver was arrested for her alleged kidnapping and murder. Samantha Josephson, 21, went missing in Columbia, South Carolina, early on Friday morning after a night out with friends. She was found dead by turkey hunters later that day after her body was dumped in a rural spot in nearby Claredon County. Hours later Nathaniel David Rowland, 24, was arrested after being pulled over by officers while he was allegedly driving the same car she had been last seen in. He had reportedly been stopped by Columbia police at 3am Saturday two blocks from the Five Points area from where Josephson had gone missing. Police say Rowland tried to flee the scene on foot but was apprehended. Josephson's blood and her cell phone were then found in the black Chevy Impala, as well as bleach, wet wipes and germicide, according to police. Investigators said there was a child safety seat in the back of the car and the child safety locks were enabled, meaning she would have not been able to escape. Source