Keith Flint's wild life in his own words: "When I'm done, I'll kill myself"

Keith Flint lived a wild and eccentric life, and once said that when he was done, he'd kill himself. In the past, he's spoken openly about drug taking and the amount of women he's bedded thanks to the fame being Prodigy's frontman brought him. The star was found dead today, at the age of 49, after taking his own life. Keith, who felt the "nanny state" would "turn us all into zombies", didn't like playing by the rules, whether it was ignoring a no smoking sign or taking Class A drugs. And once, while speaking to journalist Matt Blake , Keith said he would take his own life when he was done with fame. Source


Famous people who died by means of Auto-Erotic Asphyxiation:


UPDATE: Johnny Rotten Says 'Flint Was Unloved And Destroyed By Being Alone'

36 Hours Before Flint was found hanged 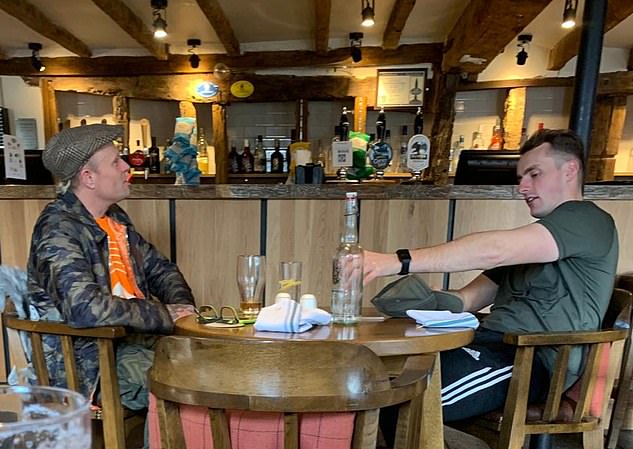 Sex Pistols star John Lydon claimed Keith Flint's death was a result of him being 'destroyed by being alone' as he called for industry-wide change.  Lydon, once known as Johnny Rotten, said far too often musicians are left alone, as he called Prodigy frontman Keith Flint 'unloved'.  Speaking at the premiere of the 'Punk' docuseries at Hollywood's SIR Studios, the 63-year-old said changes are needed after Flint was found dead on Monday.  He told TMZ: 'My heart is broken for him. He was a good friend of mine. Don't get me wrong but nobody loved him and he was left alone and he got destroyed.......However, he was battling personal demons. Source

Two days before his hanging accident: 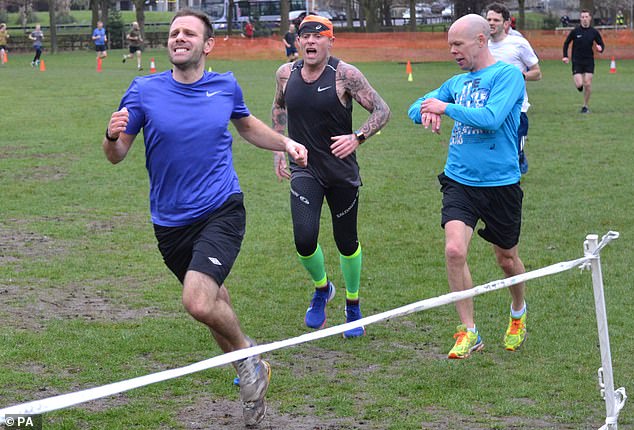