Married DC Attorney David Messerschmitt Looking For Gay Sex Gets Knifed Instead By Jamyra Gallmon - She Will Not Be Charged With Hate Crime Because She Is Black!! 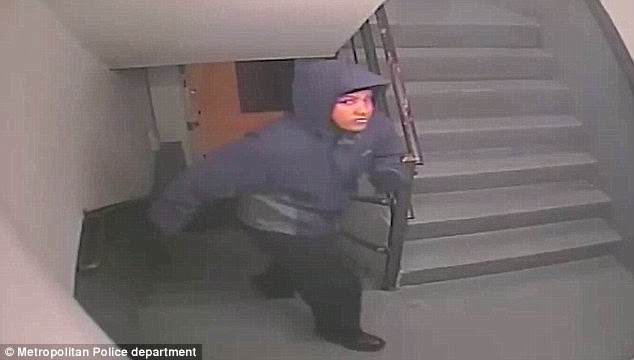 A newlywed husband who was stabbed to death in a hotel room had solicited his murderer during a Craigslist exchange for gay sex, according to new court records on Thursday. Jamyra Gallmon, 21, has been charged with first-degree murder while armed for allegedly killing David Messerschmitt, 30, on February 9 in Washington, D.C. The woman admitted to police that she set up the lawyer using a masculine-sounding email address and went to the upscale Donovan hotel with the intention of robbing him Daily Mail Read More>>>>>