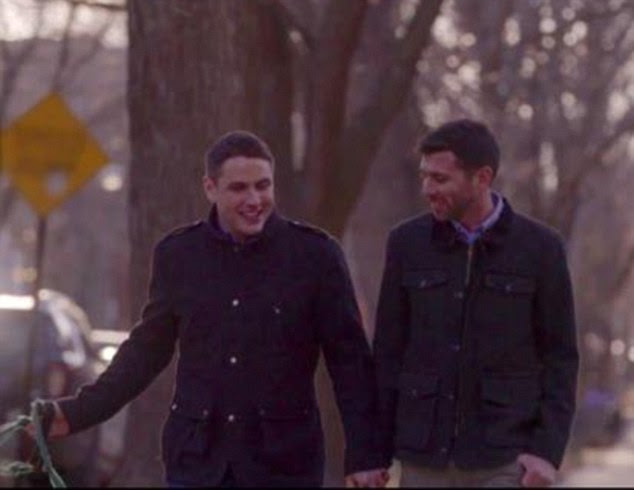 
I’m getting ready to do something too. I’m running for president. Americans have fought their way back from tough economic times. But the deck is still stacked in favor of those at the top. Everyday Americans need a champion, and I want to be that champion. So you can do more than just get by. You can get ahead, and stay ahead. Because when families are strong, America is strong. So I’m hitting the road to earn your vote, because it’s your time. And I hope you’ll join me on this journey.

Interestingly, though, Clinton was hardly took on a starring role in her own video. Instead, she was merely the headliner, introducing some of her platforms via a diverse set of constituents themselves, who served as symbols for Clinton’s views towards gay marriage, small businesses, and more. Among those featured in the video:

Let's see if God pays attention to the Sodomite campaign of Hilary. Maybe God will send a message.

Countdown begins to all the death and destruction in America to follow from the very hour of the announcement of her Pro-Sodomy Campaign........