ESPN's Britt McHenry Has Vengeance Hanging Over Her Head For Oppressing Of The Poor, Which Is A Cruel, Tyrannical, And Unjust Dealing With Inferiors!

The sins that cry to Heaven for vengeance
Q. 925. HOW many such sins are there?
A. Four.
Q. 930. What is the third?
A. Oppressing of the poor, which is a cruel, tyrannical, and unjust dealing with inferiors.
Q. 931. What other proof have you of that?
A. Out of Exod. xxii. 21. “Ye shall not hurt the widow and the fatherless: If you do hurt them, they will cry unto me, and I will hear them cry, and my fury shall take indignation, and I will strike thee with the sword.” And out of Isa. x. 1, 2. “Wo to them that make unjust laws, that they might oppress the poor in judgment, and do violence to the cause of the humble of my people.”

Of all the people to wary of being caught on camera doing something incredulous, you would think a TV news reporter would know better. But Britt McHenry, a Washington D.C.-based sports reporter for ESPN, has been suspended from her position after an ugly and offensive rant she unleashed on a hapless tow truck company employee surfaced online this week. The 28-year-old, who hails from New Jersey, had her car towed from the parking lot of a Chinese restaurant in Arlington, Virginia, and the verbal attack was captured on a security camera as she paid to pick the vehicle up at the tow lot office. 'I’m in the news, sweetheart, I will f-----g sue this place,' McHenry can he heard saying in the video. The incident occurred on April 6. The parking attendant can be heard in the video warning McHenry she is being filmed and threatens to 'play your video'. 'That’s why I have a degree and you don't - I wouldn't work in a scumbag place like this,' McHenry responds. 'Makes my skin crawl even being here.' The parking attendant patiently replies: 'Well lets get you out of here quickly.' McHenry then fires back: 'Yep, that's all you care about - taking people's money…with no education, no skill set. Just wanted to clarify that.' Daily Mail Read More>>>>>>> 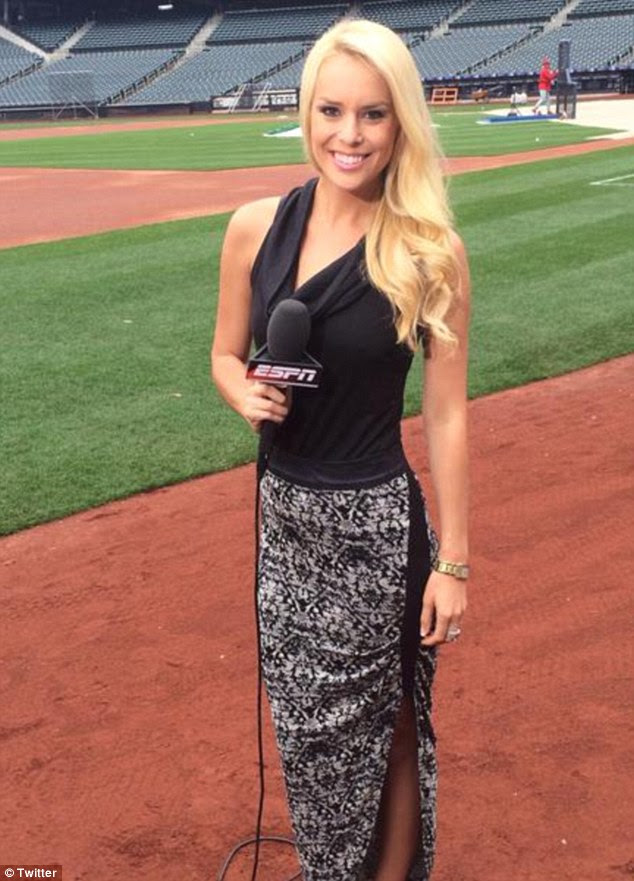