California's Taxpayers Have To Foot The Bill For Convict's Sex Change Operation. 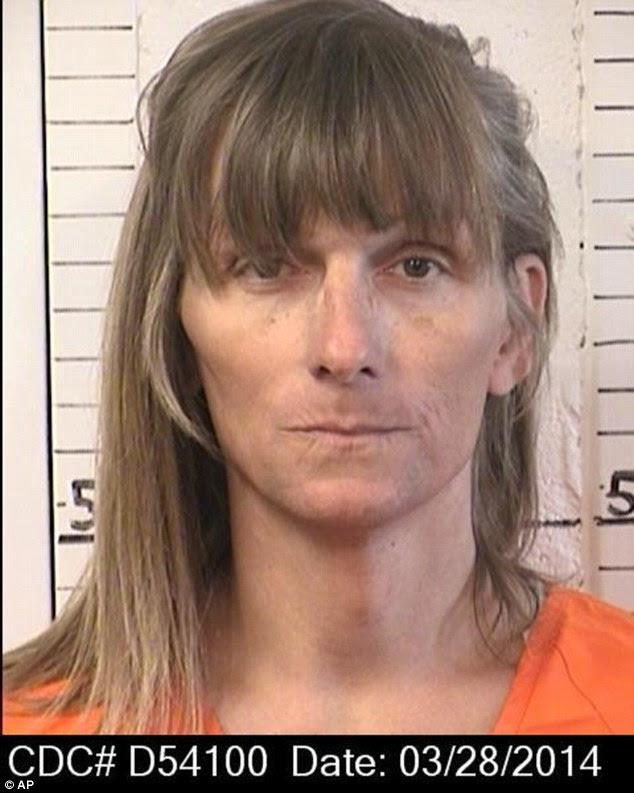 A federal judge on Thursday ordered California's corrections department to provide a transsexual convicted murderer with sex change surgery, the first time such an operation has been ordered in the state. According to the spokeswoman for the federal receiver, who controls California prison medical care, the surgery could cost taxpayers as much as $100,000. U.S. District Court Judge Jon Tigar in San Francisco ruled that denying sex reassignment surgery to 51-year-old Michelle-Lael Norsworthy violates her constitutional rights. Daily Mail Read More>>>>>