Why Did Walgreens Give Half a BILLION Dollars To Elizabeth Holmes CEO Theranos? 'Old Men, I’m Telling You, The Brains Go To Their Groin.' 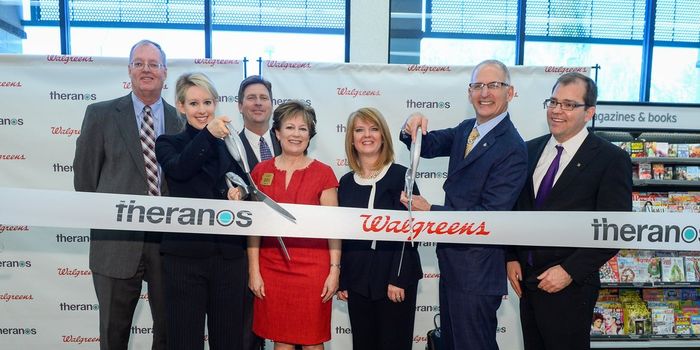 Better a Lady say this than me

'Old men, I’m telling you, the brains go to their groin.'


Walgreens out sourced 1000 jobs to India to save money......a few years later Walgreens gave Half a BILLION Dollars To Elizabeth Holmes......

‘Old men, the brains go to their groin’: Stanford professor who saw through Elizabeth Holmes and her Theranos blood testing machine explains why so many men invested in the fraud – and warns it could have killed someone

The Stanford professor who saw through Elizabeth Holmes' Theranos fraud has blasted the company's investors as 'old men whose brains went to their groin'. Phyllis Gardner, a professor of medicine at Stanford and a former partner in a health care venture capital firm, criticized Elizabeth Holmes' blood testing company long before fraud charges were brought against her. Holmes, who was named one of America's richest women in 2014 by Forbes, with Theranos valued at $9 billion, is currently facing up to 20 years in jail for lying about 'revolutionary' blood testing technology. But Gardner claims she should never have secured so much investment for her fraudulent medical business and called shareholders 'crazy'.'I just thought everybody was crazy,' she told Mercury News, 'I mean, look at the board, that’s insane. Old men, I’m telling you, the brains go to their groin.' Gardner has been involved in two documentaries, created several blog posts, a popular podcast and a best-selling book on the Theranos founder. Source 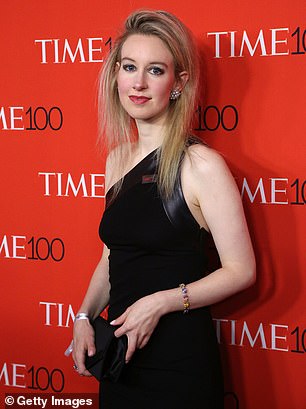