Robot Patrolling Streets Of San Francisco To Run Off Homeless! WHAT?

Security robot bullied and forced off the street in San Francisco


A robot patrolling a street in San Francisco to ward off homeless people has been removed after complaints from locals, who also knocked it over and smeared it with feces. The Knightscope K5 security robot was deployed by the San Francisco branch of the Society for the Prevention of Cruelty to Animals (SPCA) to deter homeless people from sleeping and loitering near its building. But it was forced to take away the 400-pound machine as it was operating in the public realm without a permit, and threatened with a $1,000-a-day (£745) fine. The K5's presence also angered the local community, who took to social media to complain. Source 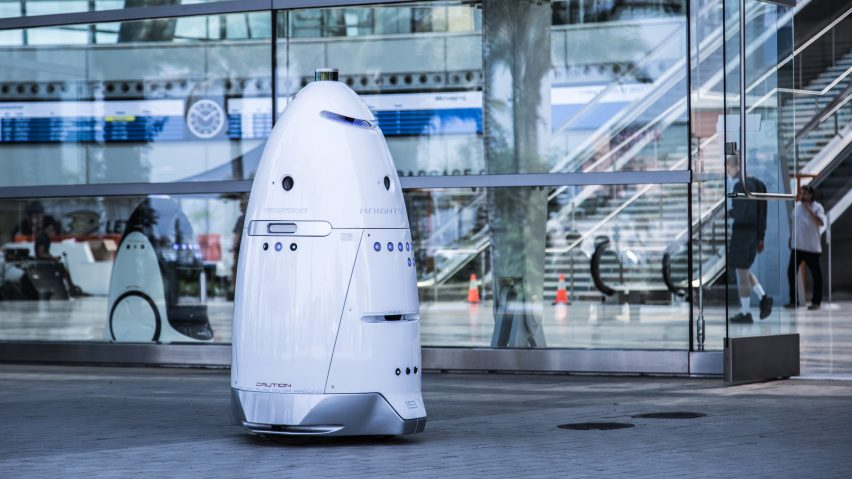