Name has yet to be released.

No, it was not Louis Dell'olio.

Designer, 76, killed in Christmas morning blaze
An inferno erupted near the top of a Manhattan high-rise Christmas morning, killing a longtime New York City designer, officials said.Flames could be seen shooting from the 35th floor of the Carnegie Mews Apartments on West 56th St., blocks from Columbus Circle Monday around 7:30 a.m. The 76-year-old resident of the unit where the fire broke out was found dead by firefighters who rushed to the scene. A friend of the deceased man, whose name is being withheld pending family notification, told The Post he was a longtime designer who worked for Anne Klein Studios. The FDNY said the cause was still under investigation. “Right now, it’s all a mystery and we’re waiting to hear back from the detectives,” said pal Francine Fish, who lives in Florida. “He was a wonderful person and he was very talented. I’ve known him all his life. I’m still in shock he’s gone.” “It’s just terrible,” she continued. “And to have to give people this news today is even worse.” Source

It was John Doktor who died in the blaze, Doktor an interior designer who once worked for Anne Klein Studios.

Cigarette sparked Midtown blaze that killed 76-year-old man on Christmas Day
A raging Midtown fire that killed a 76-year-old designer on Christmas Day was sparked by an unextinguished cigarette, officials said Tuesday.  FDNY fire marshals determined the 7:30 a.m. fire inside victim John Doktor’s apartment on 56th St. near Seventh Ave. was caused by smoking. The fire alarm in Doktor’s apartment was “present and operational,” a department spokesman said  The blaze, which was whipped into a frenzy by strong winds, has been labeled an accident.  Doktor, an interior designer who once worked for Anne Klein Studios, was found dead in his 35th floor apartment shortly after the blaze broke out. Source

Other strange events surrounding Louis Dell'olio is his disappearance from QVC that has many of his friends concerned:

Victoria1
December 19, 2017 at 10:14 AM
I think we should stop asking for reassurances and wait. Clearly something profound has occurred and talking to us, no matter how much we care about them…must take second place to what has occured in their lives.

Shari
December 19, 2017 at 7:43 AM
My sentiments exactly.
Louis, just say hi. We are worried .
We all are here for you. We love you and Jac and need to hear
that you two are well and okay.
This is SO not the norm
We’ll be waiting and praying.

Joyce Adams
December 14, 2017 at 5:52 PM
Louis – just another concerned “friend” of yours and Jac’s missing you and hoping you will be back online again soon. Obviously something has happened – and not good – so all we can do is pray. You are both in my prayers. It’s amazing – so many of us have never met or even spoken with you, but you are so dear to us, like a good friend. At least we have this forum to communicate. We are your “Linea Ladies”!!

Jules Knickerbocker
December 14, 2017 at 3:36 PM
Just adding my voice to the chorus of those who are concerned about you and Jac and sending so much love and many thoughts and prayers. Please be well.
Jules

Anonymous
December 14, 2017 at 2:22 PM
Hi Louis,
Really missed your presence on the QVC Big Deal shows this week. It just wasn’t the same without you! Hoping you both are taking care of yourselves and we will be able to hear from you soon!

Elizabeth Gabber
December 14, 2017 at 5:38 PM
I asked 5 different customer service people where you were. They didn’t appear to know. If ever you’re a free agent, I’d be thrilled to buy from you. But we enjoy seeing you and Jacque live. Jayne Brown at least is knowledgeable in how clothes are made, but she isn’t you. I too wonder who has deleted our messages to you.

Pamela
December 14, 2017 at 12:58 PM
Where did the other 120 msgs regarding Louis’absence go? Louis, I missed you MUCH from your shows and regardless of why, YOU will always be my favorite designer on on QVC and beyond…And I will support and purchase Linea wherever. Love and prayers to you and yours 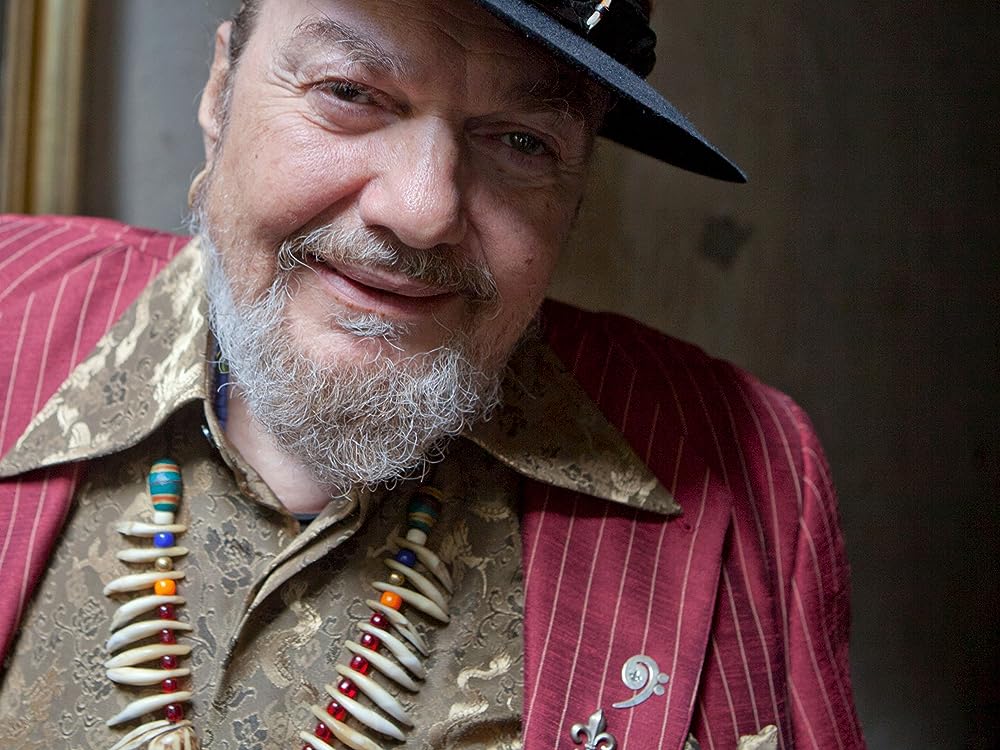