Tranny Pilot Sergeant Shane Ortega Used To Be A Woman But Now Is A Man? Still Has No Balls.... 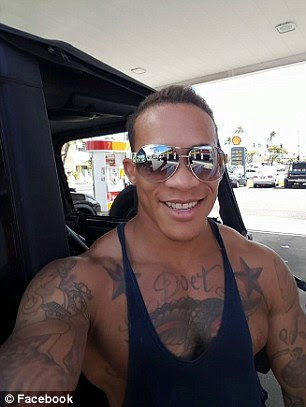 This Is A Female

A transgender military pilot has been forced to wear a female uniform despite living as a man for five years and having huge biceps from body building. Sergeant Shane Ortega lives openly as a transgender man but under current rules, must be addressed as a female officer and wear a female crew uniform. But only the largest size of uniform fits 28-year-old Sergeant Ortega as his love of bodybuilding means he has large biceps and neck. Daily Mail Read More>>>>