Following the Supreme Court's historic ruling on gay marriage, millions of Americans have stepped forward to offer their views on what the word 'gay' means to them, but unlike many of those opinions, one new video condenses the feelings of a group of men on the subject into just one word. One Word: Gay is the latest in a series of word association videos created by Cut.com. Previous installments have covered issues such as abortion and feminism, but this one covers a very timely issue: what do men first think when they hear the word 'gay'? The views vary drastically throughout the clip, which features men aged between 10 and 50. For example, a 14-year-old interviewee simply replies with 'weird,' while the following 15-year-old participant states 'equality' before a 16-year-old participant explains: 'It's a choice.  Daily Mail Read More>>>>>>

So here's the newsworthy Rudy Giuliani Borat clip. You be the judge. pic.twitter.com/exidMLey6p — Tommy X-TrumpIsARacist-opher (@tommyxt... 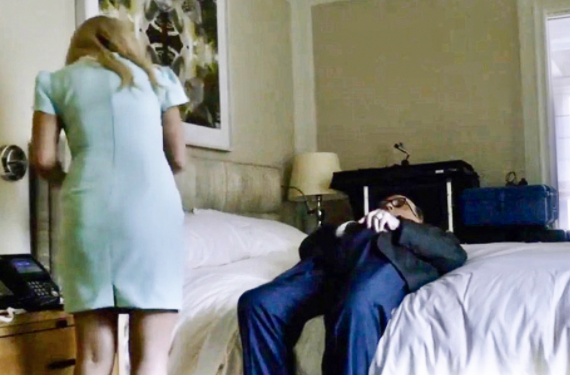