Christopher Prestia began his musical training at the age of six in Garland, Texas, after a full year of endlessly begging his parents for piano lessons. After relocating to Wantage, NJ in 2003, he discovered his love for organ when he accepted his first position as a church musician in October of 2004. After beginning formal organ lessons with John Baratta in Newton, NJ he decided to make sacred music his life’s work. He proceeded by pursuing his Bachelor’s degree in Organ Performance with Mark Laubach at Marywood University in Scranton, PA, where he also began his vocal and choral studies. Immediately after completing his programs at Marywood, Christopher continued on to study Organ Performance and Sacred Music at Indiana University under Bruce Neswick, Dominick DiOrio, and Janette Fishell.

In his spare time, Christopher enjoys composing music, playing the cello, cycling, cooking, and calligraphy. An adult convert to Catholicism, Chris has a deep love for music as a window to the heavens—a channel to God’s splendor, so to speak.

He takes a very spirited approach to music and is a strong believer that music from all time periods, especially those great hymns and works that have transcended generations, can be meaningful, relevant, and moving to all who participate in it by singing or actively listening. He is honored to be a part of the ministry here at St. Agnes as our new Organist & Choral Director, and he looks forward to serving and praying with the parish. To learn more about Christopher’s work, please visit his website. www.chrisprestia.com 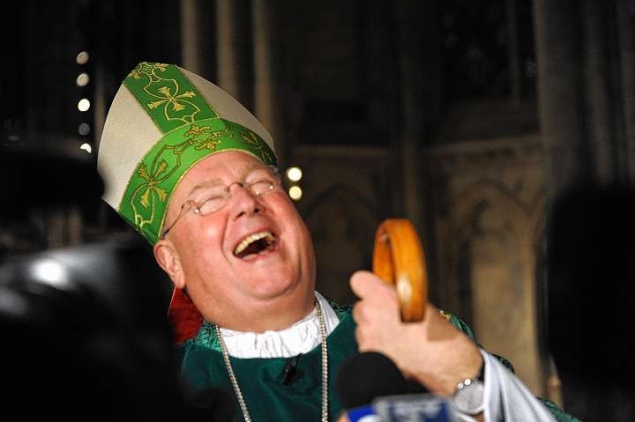