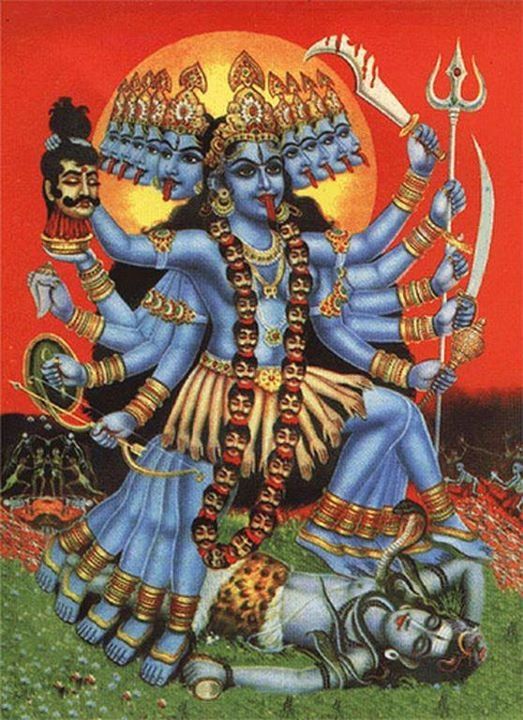 “Evil books will be abundant on earth and the spirits of darkness will spread everywhere a universal slackening of all that concerns the service of God. They will have great power over Nature: there will be churches built to serve these spirits. People will be transported from one place to another by these evil spirits, even priests, for they will not have been guided by the good spirit of the Gospel which is a spirit of humility, charity and zeal for the glory of God. On occasions, the dead and the righteous will be brought back to life. (That is to say that these dead will take on the form of righteous souls which had lived on earth, in order to lead men further astray; these so-called resurrected dead, who will be nothing but the devil in this form, will preach another Gospel contrary to that of the true Christ Jesus, denying the existence of Heaven; that is also to say, the souls of the damned. All these souls will appear as if fixed to their bodies). Our Lady of La Salette 19 Sept. 1846 (Published by Mélanie 1879)

A school teacher and his family reportedly tried to sacrifice a three-year-old in their house in Udalguri district of lower Assam on Saturday, but their plans were hindered when the locals intervened and informed the police and media. The teacher and his son were injured in firing by the police who tried to control the situation, a police official said. The situation turned violent when people of Ganakpara village in the district informed the police and the media after noticing smoke emanating from the teacher's house. The police said the locals complained that on reaching the teacher's house, they saw members of the family, including women, disrobing themselves while chanting prayers after placing the girl on a sacrificial altar. A priest armed with a long sword was trying to sever the child's head, according to the locals. The villagers claimed that they asked the family to spare the child, but the members continued with their chanting and the priest threatened to attack the locals with a machete and an axe. When the police and media personnel tried to intervene, the family members started hurling stones and utensils and even set fire to their motorcycle, car, television set and fridge. The police then fired five rounds in the air to bring the situation under control and rescued the child from the clutches of the family. Source