UPDATE: GAY LOVERS Kam McLeod, 19, And Bryer Schmegelsky, 18, Named As DANGEROUS SUSPECTS In The Gruesome Murders Of An Australian Backpacker And His American Girlfriend 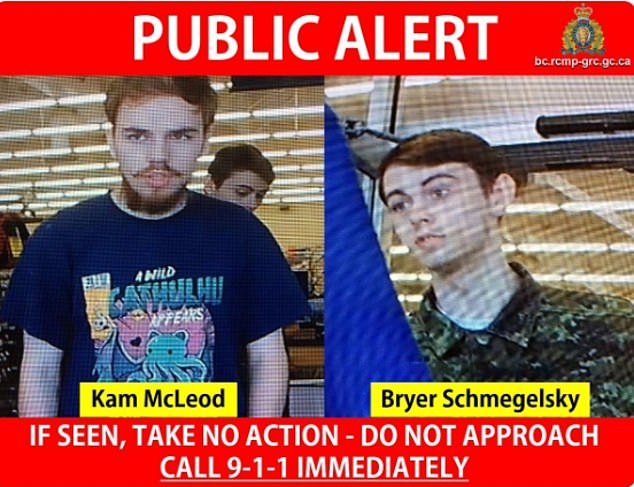 Two murderous Sodomites on the run

Two teenagers who were previously described as missing have been named as suspects in the murders of an American woman and her Australian boyfriend in Canada. Police named Canadian teens Kam McLeod, 19, and Bryer Schmegelsky, 18, as suspects in the murders of Lucas Fowler, 24, and Chynna Deese, 23, on Tuesday. The two teenagers were described as missing on Monday but police named them as suspects after they were found, alive, in northern British Columbia. Now, they are believed to be in Saskatchewan - 1156 miles from where the young couple's bodies were found - and are thought to be dangerous. The pair, who are elementary school friends, left Vancouver Island for Whitehorse ins search of work sometime before the murders.   They stopped communicating with their families several days ago.  Source

Will update their tragic end.... 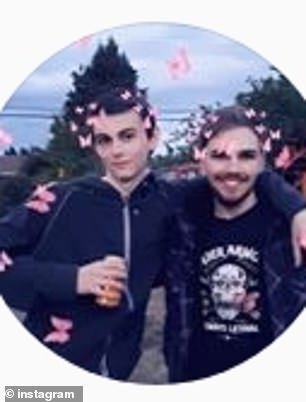 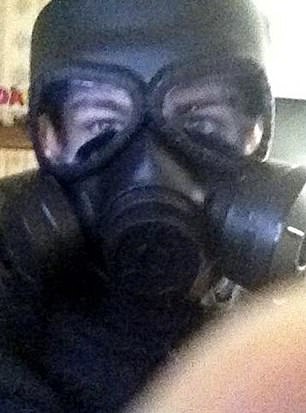 After their final embrace they probably both shot killed each other...suicide...

How a discarded sleeping bag led police to the bodies of Canadian teen serial killers who shot dead North Carolina woman, 24, and her Australian boyfriend - as their last meal of pork is revealed

A discarded sleeping bag, scraps of pork and orange peels and a marooned aluminum boat formed a trail of evidence that led authorities to the bodies of two teenage fugitives in northern Canada, but details about their final days on the lam remain unclear.   Two male bodies believed to belong to Bryer Schmegelsky, 18, and Kam McLeod, 19, were found in swampy, dense brush less than a mile from the Nelson River near Gillam, Manitoba, on Wednesday morning.    Half-eaten pork chops, a can of sardines and orange peels, remnants of what may have been the suspects' final meal, were found by the burnt-out car they had driven across three Canadian provinces with police hot on their heels.   It appears that Schmegelsky and McLeod set fire to the car before heading through the thick, insect-infested swamp toward the river.  Source

Mom says 'He would never hurt anyone'

Backpacker murder breakthrough: Canadian cops reveal baby-faced suspects in killings of American tourist and her Australian boyfriend 'are on the run in remote northern province' and warn the public not to approach the 'dangerous' pair

Canadian authorities investigating the highway murders of an American tourist and her Australian boyfriend say the two baby-faced suspects are 'dangerous' and 'not just a couple of teenagers.'  Lucas Fowler, 24, from Sydney, and Chynna Deese, 23, from North Carolina, were found dead on July 15 after their van broke down on the Alaska Highway, British Columbia.   Police are now searching for Canadians Kam McLeod, 19, and Bryer Schmegelsky, 18, who are suspects in the brutal murders.   The two teens were initially reported missing on Friday after their truck was found burnt out near another dead body of a man, and were believed to be dead. Source 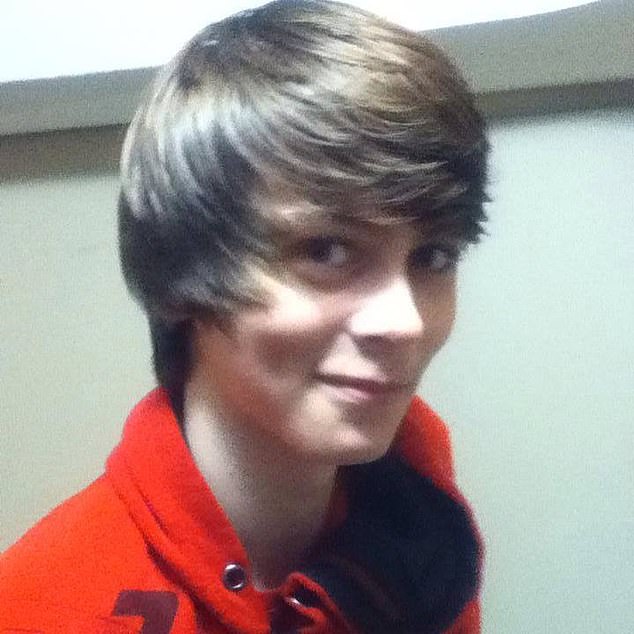 Monday, July 15, 2019: At 7.19am, Royal Mounted Canadian Police are called to the side of the road on the Alaska Highway, in remote British Columbia.

Police found the bodies of a young man and young woman about 20km south of the Liard Hot Springs, not far from a beat-up blue minivan.

Tuesday, July 16: Police publicly announce the two bodies were found dead on the side of Highway 97 but say 'no further information is available'

Wednesday, July 17: Investigators ask anyone who may have seen, or have dashcam footage, between 4pm Sunday and 8am Monday to come forward

Thursday, July 18: Detectives confirm the identities of the two dead as Lucas Fowler, 24, and Chynna Deese, 23

Some 470km away near Dease Lake, police discover an abandoned truck and find the body of a man: 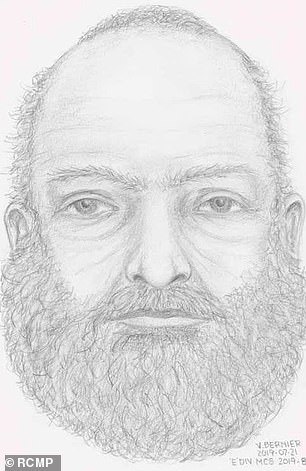 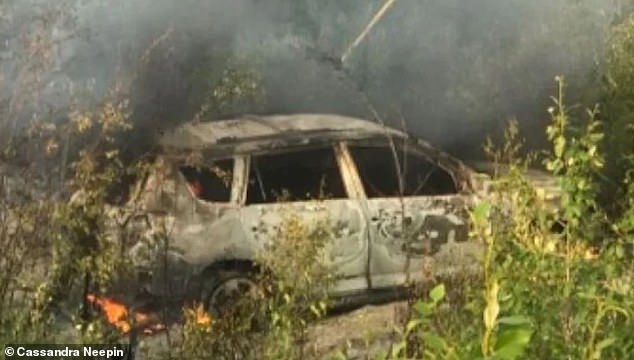 July 21: Witness tells media of seeing a 'bearded man' having a 'heated exchange' with Fowler and Deese on the side of the highway (looks like a MUSLIM): 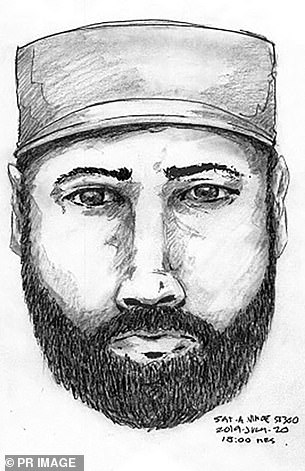 July 22: Pictures emerge of Fowler and Deese's minivan with a blown out back window

July 23: McLeod and Schmegelsky are named as suspects 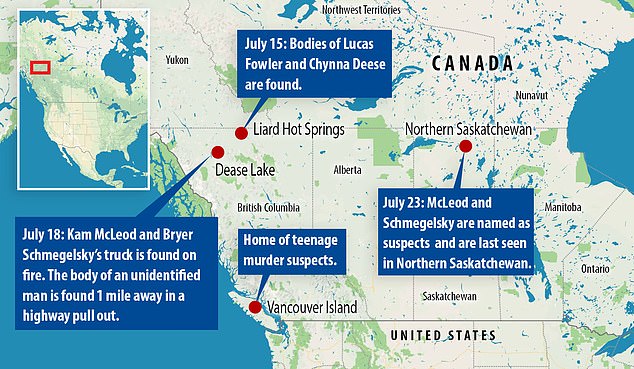