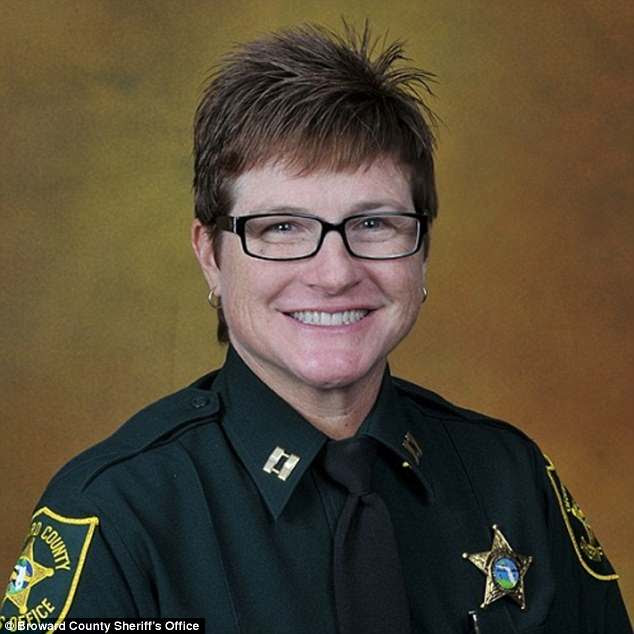 Why did the other police officers go in then?

The police captain who told sheriff's deputies to 'stage' and form a perimeter outside Stoneman Douglas High School as students and teachers were shot inside on February 14 has been named and pictured. Jan Jordan, 49, was in charge of deputies who responded to the first calls of the shooting in Parkland, Florida, last month, according to police sources. The 27-year force veteran was issuing commands from her radio. At 2.32pm, ten minutes after the first call to police that shots had been fired, the following command came from Jordan's radio: 'NEED PERIMETER'. It was included in the police log from the day with her radio call sign, 17 Sierra 1. Source 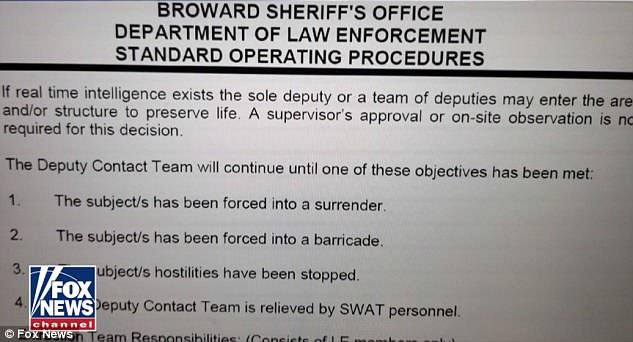