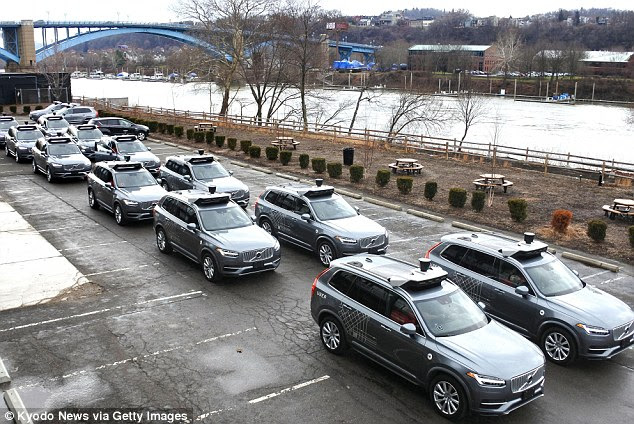 A pedestrian was killed after she was struck by a self-driving Uber vehicle in Arizona.  The accident occurred late Sunday or early Monday in Tempe when a woman, who was walking outside of the crosswalk was hit by the SUV, which was allegedly traveling northbound, reported ABC 15.  She was immediately rush to the hospital where she died from her injuries.  Tempe Police says the SUV was in autonomous mode at the time of the crash and a vehicle operator was also behind the wheel.   The accident seems to be he first time a pedestrian has been killed on a public road by an autonomous car, which has been praised as the safer alternative to a traditional car.  Source