Women Complain About Tyranny Of Hollywood RAPE Culture - But Still Dress Like This? 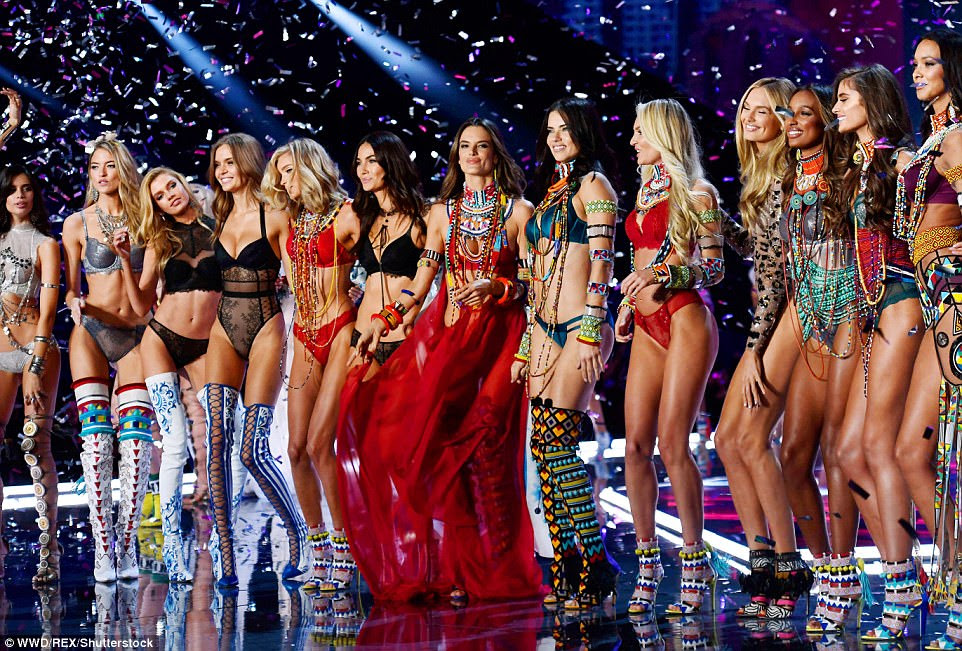 Again, the evil practices of the last and worst form of democracy are all found in tyrannies. Such are the power given to women in their families in the hope that they will inform against their husbands, and the license which is allowed to slaves in order that they may betray their masters; for slaves and women do not conspire against tyrants; and they are of course friendly to tyrannies and also to democracies, since under them they have a good time. Aristotle pol.v.xi


The Victoria's Secret show has been steeped in controversy this year, amid reports that several models have been denied entry to China where the show is taking place, and angry locals protesting the event. Yet Bella Hadid, Alessandra Ambrosio, Romee Strijd and Candice Swanepoel ensured that all would go well during one of the biggest fashion moments of the year as they lead the host of models taking to the runway for the 22nd annual show which was held at the Mercedes-Benz Arena in Shanghai on Monday. Flaunting their enviable physiques in skimpy lingerie and of course their famed Angel wings, the stunning supermodels were serenaded down the runway with musical entertainment provided by Harry Styles, Miguel, Jane Zhang and Leslie Odom Jr. Source

Aristotle was right...women living in a democracy do love tyrants.....