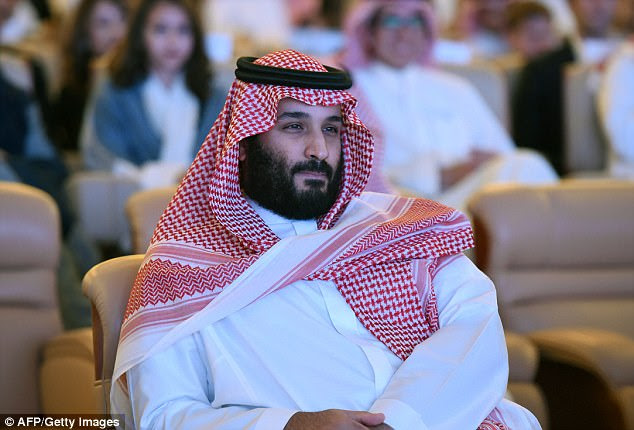 Imprison Billionaires and take their cash...

Saudi billionaires are racing to get their assets out of the kingdom before officials seize $800 billion of funds. Some of Saudi Arabia's richest families are in talks with banks and asset management companies to shift their fortunes so that their money and properties are not captured by the anti-corruption sweep. So far at least 11 princes and 38 former government ministers have been detained in the crackdown ordered by Crown Prince Mohammed bin Salman, though there are said to be more names on the hit list. They have all had their bank accounts frozen and risk having their assets and properties seized by the government as it attempts to flush out fraud in Saudi Arabia. Source