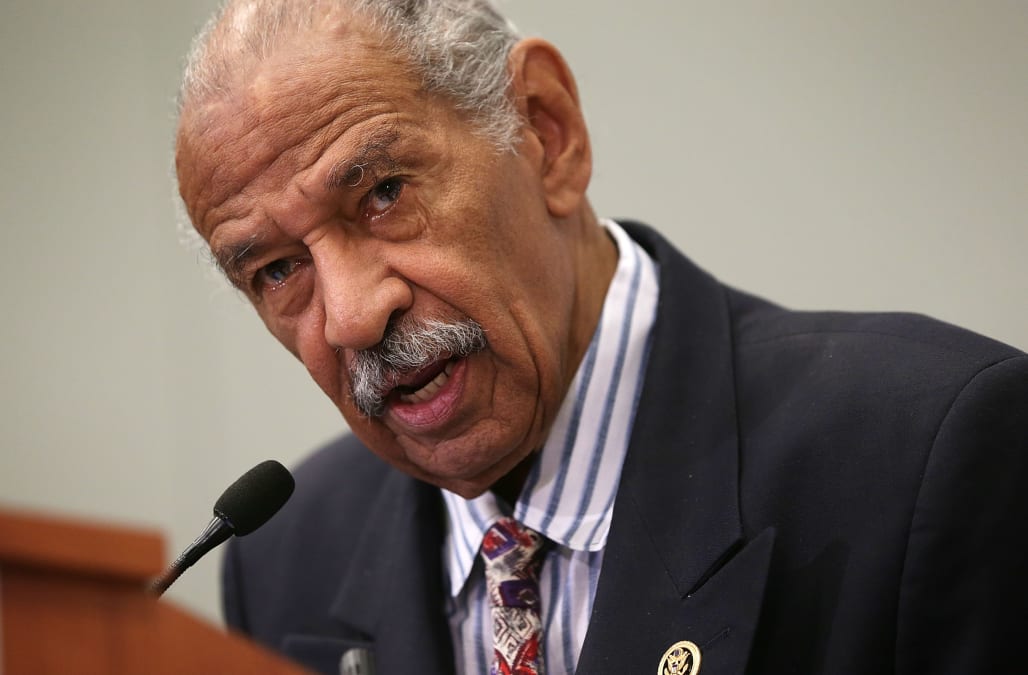 In his underwear with a boner protruding through his tighty whities

Former Conyers aide: 'Most of us' have seen him in his underwear
(CNN)A former top communications aide to Democratic Rep. John Conyers of Michigan offered a defense of his former boss amid Tuesday growing allegations of sexual harassment, saying it wasn't uncommon for staffers to accidentally see the congressman in his underwear. One former employee, Melanie Sloan, came forward with allegations last week, including one instance where Conyers called her to his office when he was in his underwear. "I was pretty taken aback to see my boss half-dressed," she told The Washington Post. "I turned on my heel and I left." Source 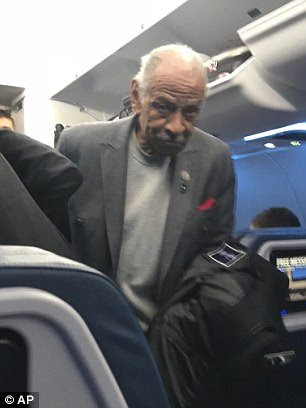