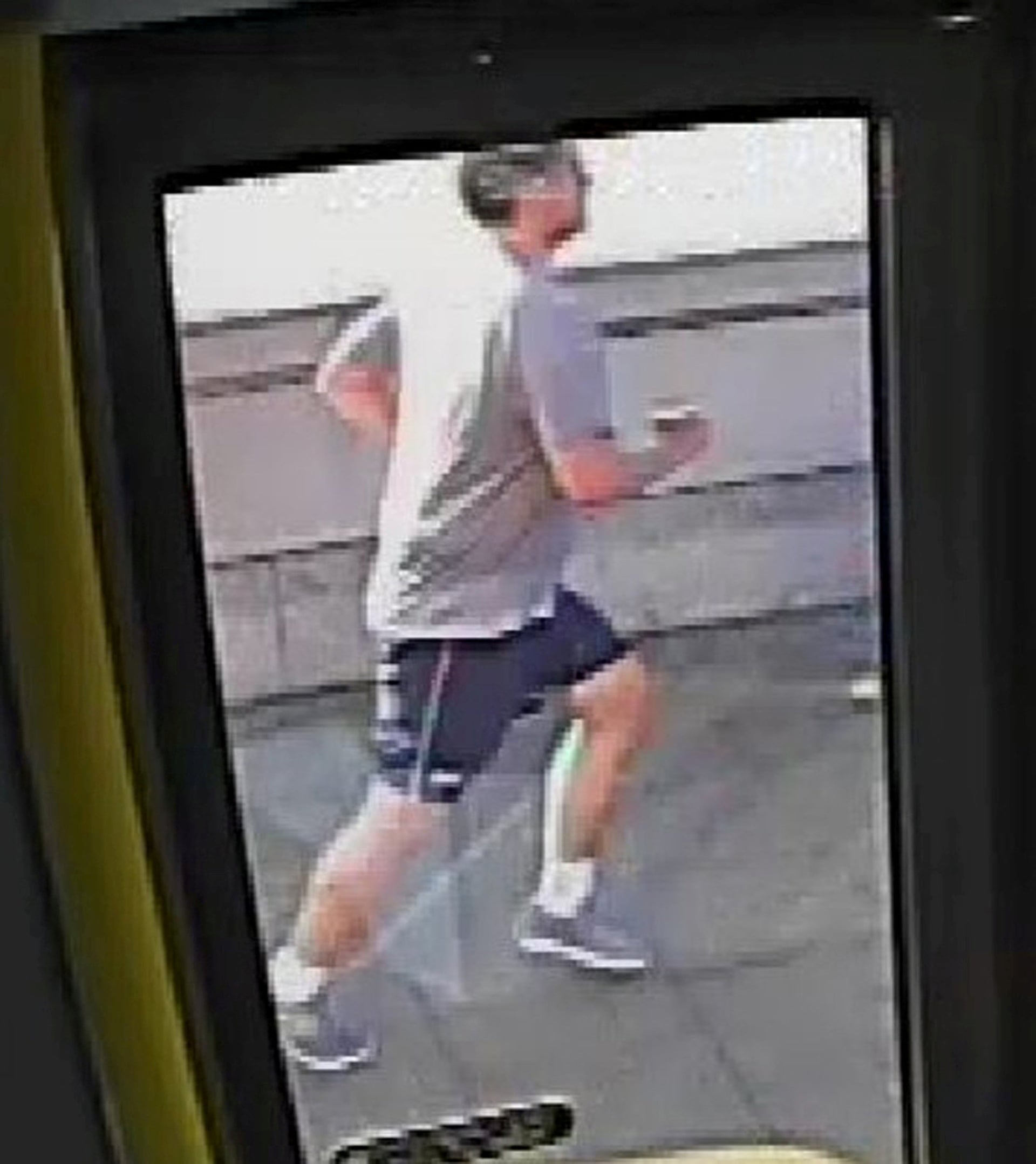 Another mean-spirited Trump supporter becomes violent and throws a woman under the bus:

Revealed: Man, 41, arrested over 'Putney Bridge Pusher' video is millionaire US investment banker who says he has 'irrefutable proof' he was in America at the time

A man who was arrested over an alleged assault after a woman was pushed into the path of an oncoming bus has denied any involvement in the incident. Millionaire American investment banker Eric Bellquist, 41, was held yesterday in relation to the incident in which the woman was pushed on Putney Bridge. But his lawyers say he has irrefutable proof that he was in the United States at the time of the incident The bus managed to swerve at the last minute, narrowly avoiding running over the 33-year-old woman's head. Daily Mail >>>>>

Why was he mad?

Claims he was in the US at the time!

This time the wealthy fornicator got caught.