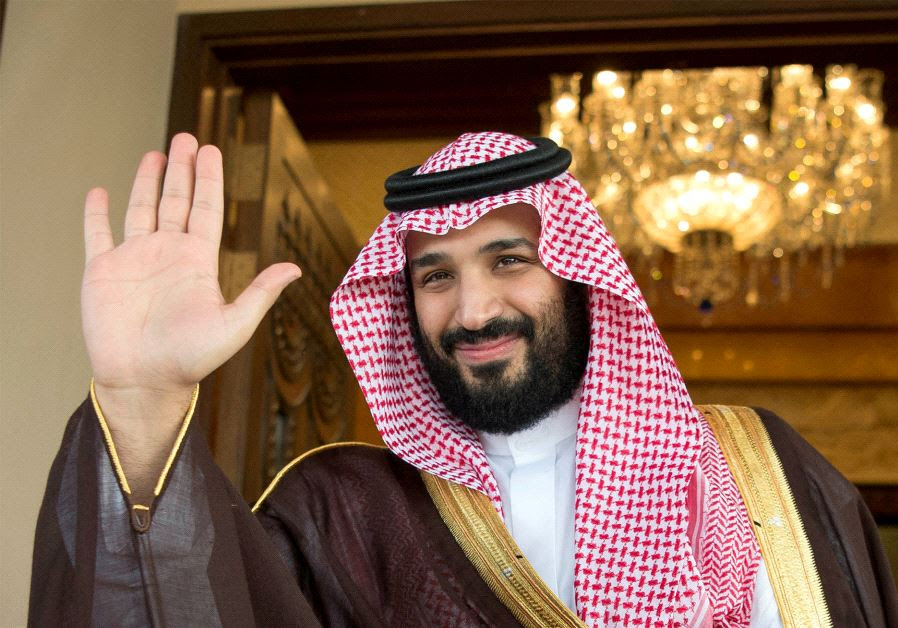 Saudis have a problem - about 9 million or so unpaid foreign workers stranded in Saudi Arabia.

The Saudis claim that they are illegal - now. But when they arrived in Saudi Arabia they all had valid papers to work in the kingdom.

There is a cash flow problem - Saudi employers have not been able to pay their foreign employees.

The media and the kingdom has kept a lid on this story.

Now the spin - foreign workers are bad because they have not been able to renew their papers.

No one wants these workers. Not the Saudis - not the country of their birth.

They are stuck in Saudi Arabia until:

Millions of immigrants in Saudi Arabia are fearing deportation, fines or even jail as Riyadh promises to crack down on illegal migrants. The oil-rich kingdom is trying to hit the black labor market to reduce unemployment for its nationals. Saudi Arabia is known for its heavy hand when it comes to law enforcement. Now millions of illegal foreign workers are bracing to feel its force. The kingdom has promised fines, deportation and even jail for anyone caught without valid identity documents after a grace period expired at the beginning of this month. "We cannot go out, we cannot go even shopping. Even we go to market, we cannot, because we are afraid. I am afraid for the police, they catch me and they put in the jail," said Wilma a beautician from the Philippines. Riyadh wants to hit the black labor market to boost employment for its nationals. As its economy grapples with depressed oil prices, the jobless rate has climbed to almost 13-percent. Crown Prince Salman is trying to reverse this trend with reforms that target illegal foreign workers. Over half a million of them took advantage of the amnesty and left without penalty. Millions more have remained. Many of them say they are trapped and claim their employers or authorities are withholding vital documents. The official figures say most come from Asia and Africa and many live in appalling conditions. Source