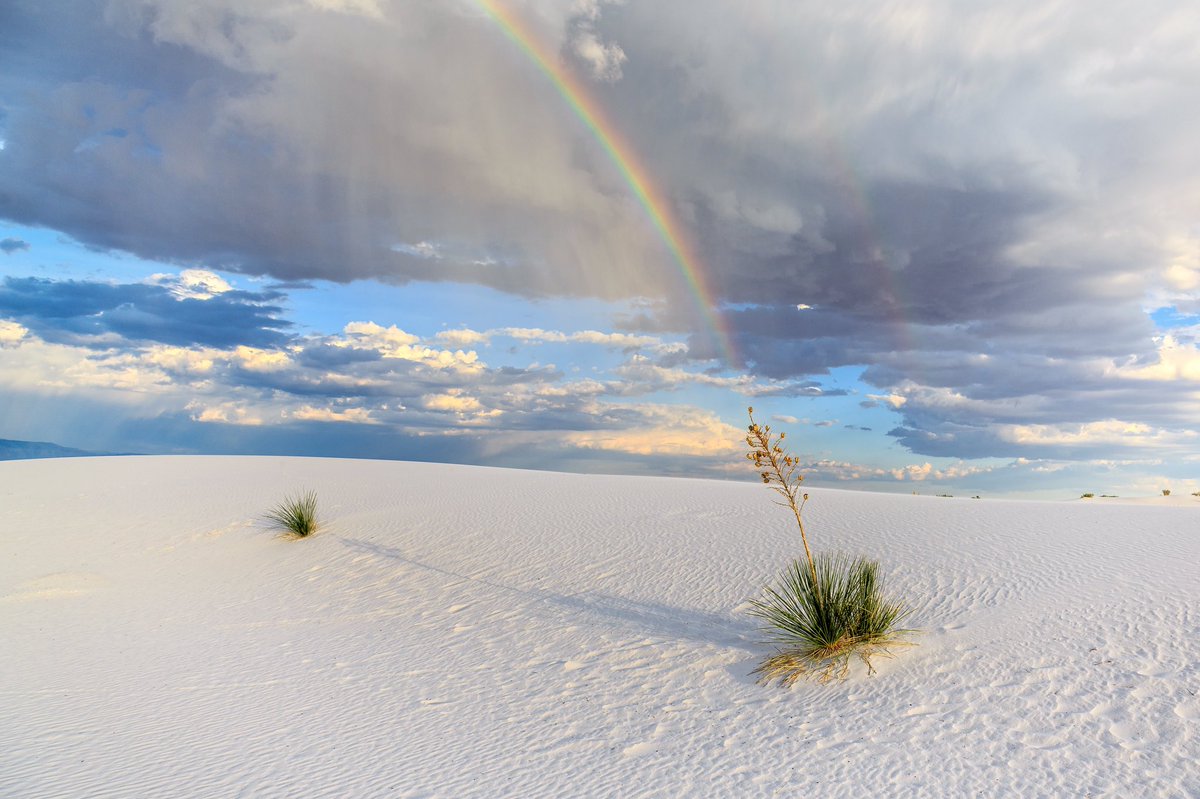 The Interior Department has suspended its Twitter activity. This, after a bureau of the department — the National Park Service — retweeted a pair of posts Friday that appeared unsympathetic to President Donald Trump. The first noted that the crowd for Trump was far smaller than the one that turned out for Barack Obama’s inauguration in 2009. The second pointed out that webpages about some issues, including climate change, had been removed from the White House site. A spokesman for the National Park Service, Tom Crosson, said Saturday the retweets “were inconsistent with the agency’s approach to engaging the public.” The spokesman says the Interior Department’s account will resume tweeting over the weekend. Source