Justice Department Declares Federal Anti-Nepotism Laws Do Not Prevent President Donald Trump From Appointing His JEW Son-In-Law To His Administration. 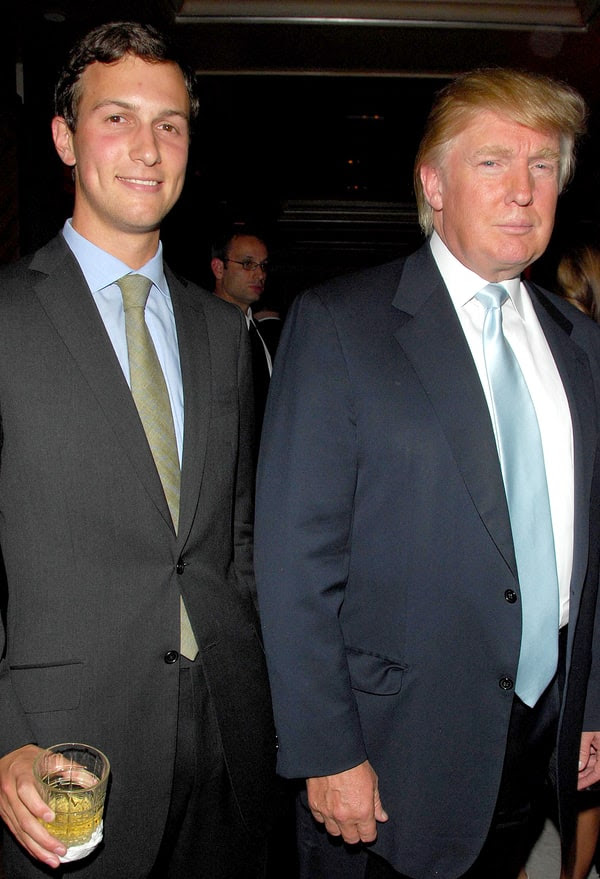 The Justice Department says federal anti-nepotism laws do not prevent President Donald Trump from appointing his son-in-law to his administration. The decision clears the way for Jared Kushner to take a post as a senior adviser. Kushner is married to Trump’s daughter Ivanka and became one of his closest advisers later in the campaign. The Justice Department released a memo to the White House counsel Friday concluding that the president’s “special hiring authority” allows him to make the appointment to the West Wing staff. Federal anti-nepotism laws prevent relatives from being appointed to government positions. The Trump transition team argued the laws apply to federal agencies, not White House posts. Source
at January 21, 2017