SODOMITE Orchestral Director Giacomo Loprieno Gets Off By Telling Audience Filled With Children That SANTA Isn't Real...But His Gay Marriage Is Real! 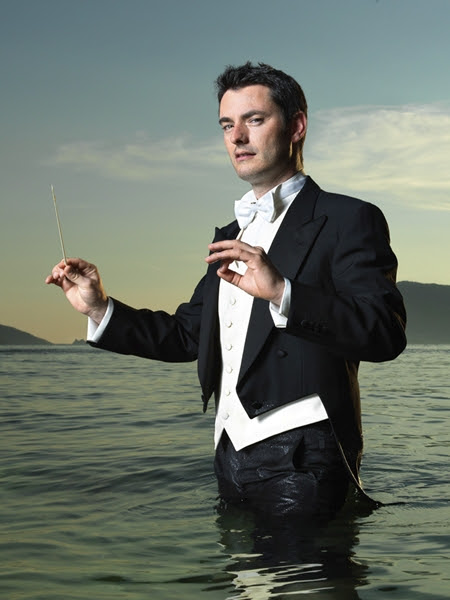 ROME THEATER FIRES ORCHESTRAL DIRECTOR FOR DENYING SANTA
MILAN (AP) -- Yes, Virginia, there is a Santa Claus. Or else. An orchestral director lost his job at the Auditorium Parco della Musica in Rome after telling an audience filled with children that the man in the red suit who delivers gifts to good girls and boys does not, in fact, exist. The news agency ANSA said Saturday that Giacomo Loprieno lashed out at the young audience for failing to applaud following a performance of "Frozen" on Thursday. The theater underlined the severity of the offense with a Facebook posting of the production's new orchestral director alongside Santa Claus. On social media, the firing has been both applauded for protecting children's fantasies, and derided for punishing someone telling the truth. Source

But his gay marriage to his Muslim lover is real....... 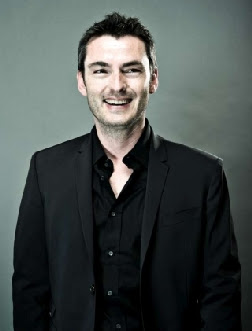