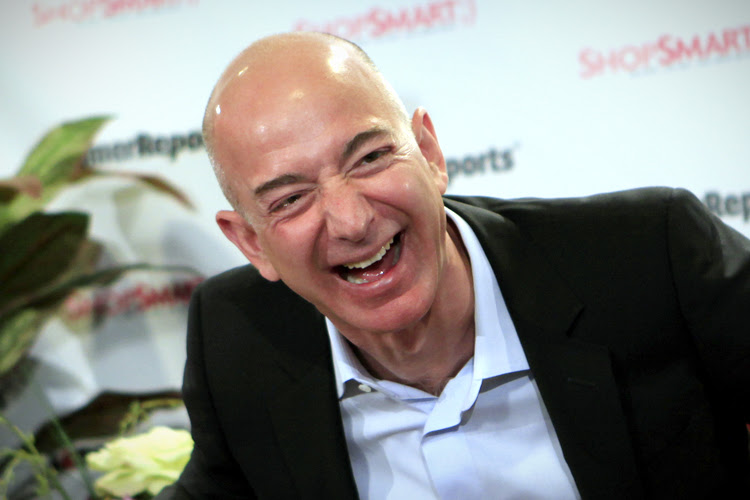 EXCLUSIVE: Amazon workers sleeping in tents near Dunfermline site
Hard pressed workers at Amazon have resorted to sleeping in tents close to the company’s fulfillment centre in Fife, The Courier can reveal. At least three tents have been spotted in woodland beside the online retail giant’s base just off the M90 in Dunfermline in recent days, sparking concerns about the depths some employees are apparently plumbing to hold down a job.The company came under fire last month from local activists who claimed that agency workers are working up to 60 hours per week for little more than the minimum wage and are harshly treated. Amazon dismissed those allegations and said it values its employees, maintaining a “culture of direct dialogue” with them. However, the news that some of its staff have taken to roughing it on bitterly cold winter nights has prompted renewed questions about employee welfare. One worker, who did not wish to be named, was reluctant to speak to The Courier but did describe the firm as a “poor employer” and criticised working practices at the Fife site. He added that he had opted to stay in a tent as it was easier and cheaper than commuting from his home in Perth, although his camping equipment had disappeared by Friday afternoon. Another tent appears to have been abandoned, with rubbish, discarded sleeping bags and cans of cider among the items strewn around nearby. Source 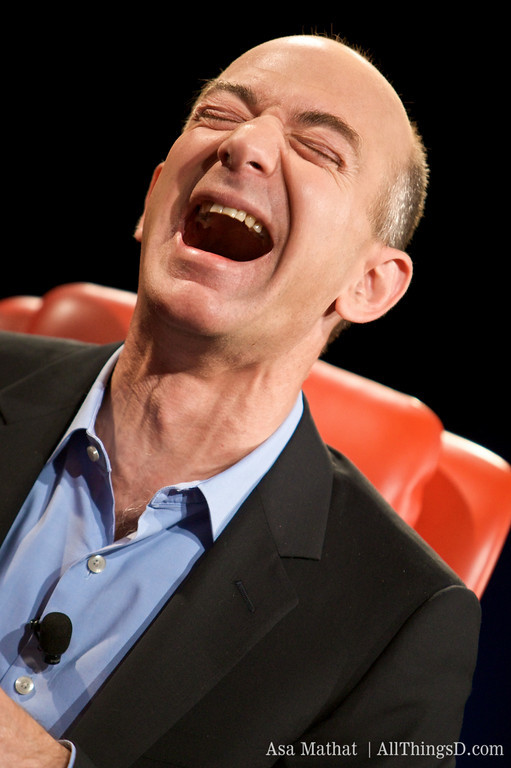