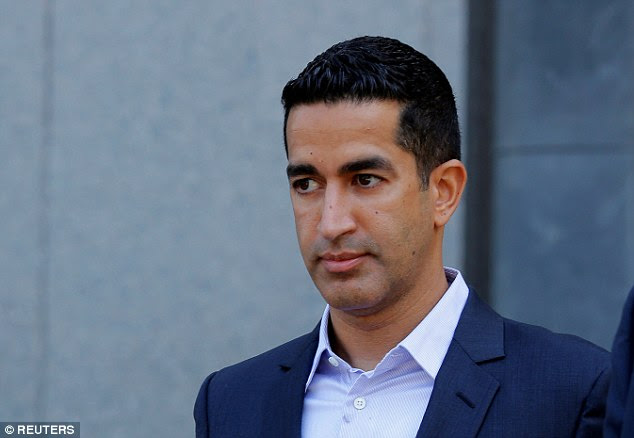 The sins that cry to Heaven for vengeance
Q. 925. HOW many such sins are there?
A. Four.
Q. 926. What is the first of them?
A. Wilful murder, which is a voluntary and unjust taking away another’s life.
Q. 927. How show you the depravity of this sin?
A. Out of Gen. iv. 10. Where it is said to Cain “What hast thou done? the voice of the blood of thy brother crieth to me from the earth: now, therefore shalt thou be cursed upon the earth.” And Matt. xxvi 52, “All that take the sword, shall perish with the sword.”
Q. 928. What is the second?
A. The sin of Sodom, or carnal sin against nature, which is a voluntary shedding of the seed of nature, out of the due use of marriage, or lust with a different sex.
Q. 929. What is the scripture proof of this?
A. Out of Gen. xix. 13. where we read of the Sodomites, and their sin. “We will destroy this place because the cry of them hath increased before our Lord, who hath sent us to destroy them,” (and they were burnt with fire from heaven.)
Q. 930. What is the third?
A. Oppressing of the poor, which is a cruel, tyrannical, and unjust dealing with inferiors.
Q. 931. What other proof have you of that?
A. Out of Exod. xxii. 21. “Ye shall not hurt the widow and the fatherless: If you do hurt them, they will cry unto me, and I will hear them cry, and my fury shall take indignation, and I will strike thee with the sword.” And out of Isa. x. 1, 2. “Wo to them that make unjust laws, that they might oppress the poor in judgment, and do violence to the cause of the humble of my people.”
Q. 932. What is the fourth?
A. To defraud working men of their wages, which is to lessen, or detain it from them.
Q. 933. What proof have you of it?
A. Out of Eccl. xxxiv. 37. “He that sheddeth blood and he that defraudeth the hired man, are brethren,” and out of James v. 4. “Behold the hire of the workmen that have reaped your fields, which is defrauded by you, crieth, and their cry hath entered into the ears of the Lord God of Sabbath.”

Which sins that cry to Heaven for Vengeance did Valvani commit? All four I would say....

Sanjay Valvani, a hedge fund manager at Visium Asset Management LP who was arrested last week on insider trading charges, has been found dead in an apparent suicide, the police said on Tuesday. Valvani, 44, was discovered by his wife in their bedroom on Monday evening at their Brooklyn residence with a wound to his neck, a New York Police Department spokeswoman said. A suicide note has been recovered, as well as a knife, she added. Valvani was arrested last Wednesday and accused of having fraudulently made $25 million by gaining advance word about U.S. Food and Drug Administration approvals of generic drug applications. Valvani pleaded not guilty to five counts including securities fraud, wire fraud and conspiracy and was freed on $5 million bond secured by his home. He was charged along with a former employee and an ex-government official. Daily Mail Read More>>>>>